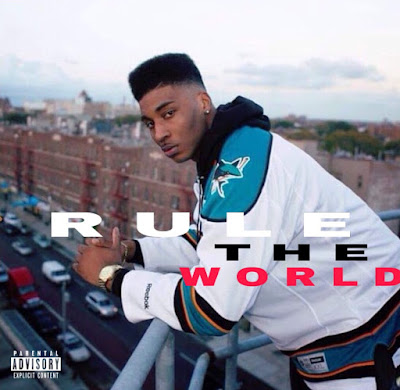 Man, let us tell you from now, if the Voiceless Music Awards still had the This Is The Remix/Cover Song of the Year, A1 would be a landslide victory no matter what y'all say.

From "Old Town Road" to "Middle Child", the Brooklyn native's versatility his currently unmatched on the independent scene. And once again, A1 proves that. When 2 Chainz dropped Rap Or Go To The League, we never expected to hear the Ariana Grande assisted, Amerie sampled, radio banger "Rule The World".