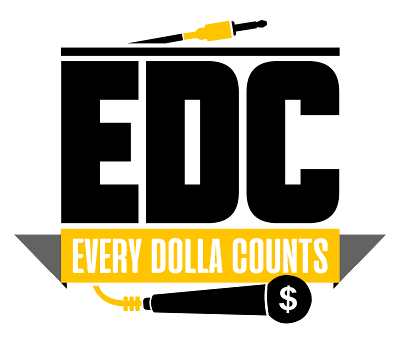 Malcolm X once said, “there is no better than adversity. Every defeat, every heartbreak, every loss, contains its own seed, it's own lesson on how to improve your performance next time”

And that is the story of Every Dollar Counts.

The group created by the rapper/producer kingpin Live Johnson has caused quite a stir since establishing them as a force back when he mentioned the groups' acronym (EDC) in his hit Voiceless Music Awards nominated single, “Feel No Way” in 2018. 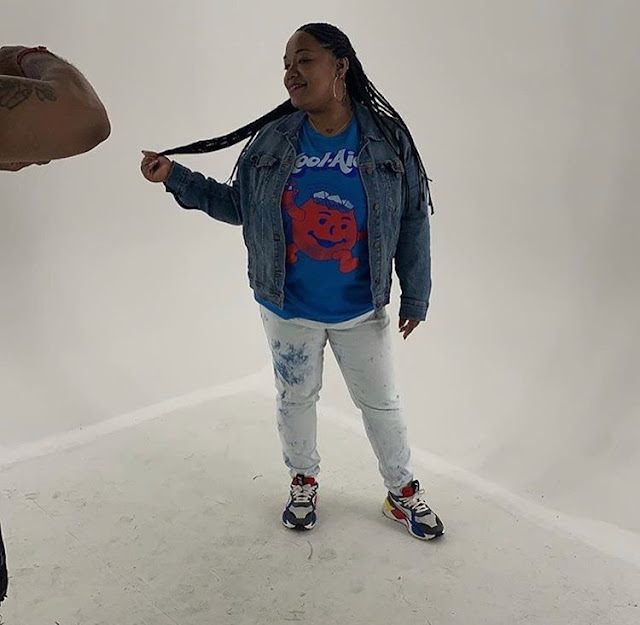 Fast forward several months later, and we are sitting in a cosy Harlem studio on Malcolm X Day with the members of the newly minted group taking photos left and right. As the photos are clicking away, I’d notice something… Live Johnson has cracked a smile. Yes, the towering boss of I Am Live Graphix is watching his close friend Michael Bostic snap photos in a suit. “The man cleans up nice”, says Live who points out Bostic’s impeccable ensemble. That’s until poet Mae I Speak, decked out a vintage Kool-Aid shirt, and rapper Notes notices their latest member Sueheidy come in with a memorable outfit. 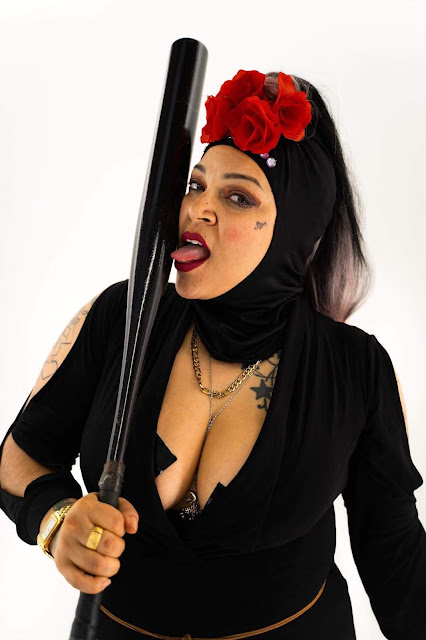 “Sue gonna take someone head off… out here like the new Kill Bill”. Yes, the singer/rapper, who just 2 months ago signed on to be apart of the group, has already been featured at New York’s famous SOBs, a killer (pun intended) verse on the group’s upcoming single “Last Laugh” and now stands in all black like the roman’s with a solid black softball bat. “I love it, Sue out here giving us personality,” says Mae.

It was a Sunday, full of personality, to never forget. 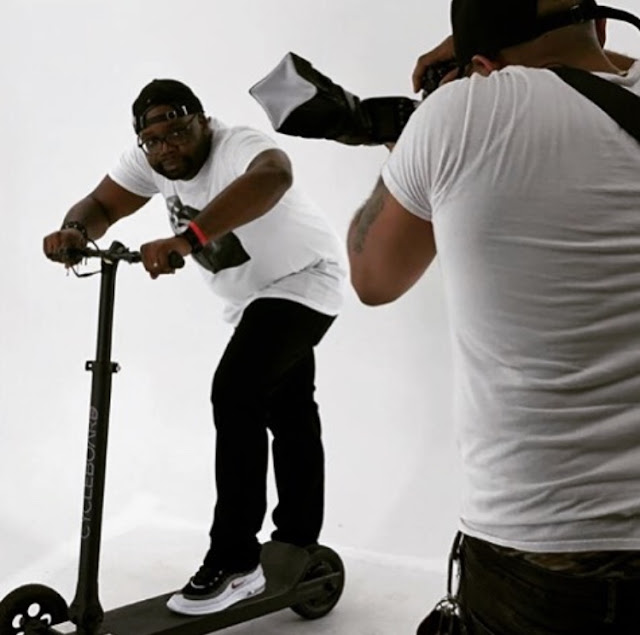 Even Notes82, whose singles and album, Reflections, have already put him in early Breakout Artist contention, improvised with his shoot. Already solid in his approach with a fatigue jacket and a classic Tupac shirt, the Brooklyn to CT MC added a West Coast style motor scooter to add to his flair. “I make this look good, this right here completes the look”, says the “Golden Globes” artist. 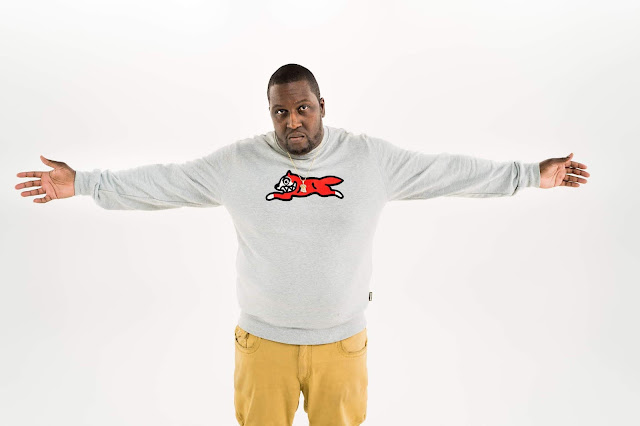 Not to be outdone, Live Johnson made it well known he sits at the head of the table. Matching from sweater to classic Air Max’s, the general went from the watcher to the star as he made sure from the shoot to their meeting after, he’s here to take charge of the future.

“My plan is simple, bring EDC from 2019 into the future”, says Live, who follows up from Notes’ now infamous quote of the day, “This is fun to be a group, but I feel we have the power to be a label”.

Strong words, but he was right.

Already primed for a big year, EDC can legit stand alone from other companies as a label with the moves I've learned that are in the works:

Live is preparing for an yet titled album,

Michael Bostic is pushing the award nominated single, “Confused”, with another album on the way,

Notes has “Reflections” is making buzz with visuals on the way,

Mae is preparing for her poetry to be published, and a major noteworthy performance on the way,

And Sueheidy is pushing “Imma Beast” while preparing for more singles, and a project herself. 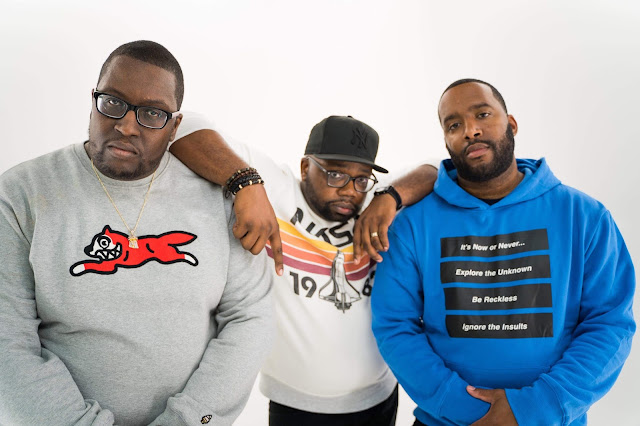 “All eyes should be on us, we gonna be the ones that set the bar but we gotta move as a family,” says Bostic, who at this meeting has officially been named 2nd in command. “It’s now or never and I don’t know about y’all but I’m ready to run shit now”.

In which the entire group agreed in their own way:

“Thank you for this guys because this made me feel that this is real,  that I can do this with all of you having my back”, says Mae

“Right now, we hot and I don’t care who's out there, EDC is the gang, the group… but we are definitely THE label”, says Notes

“I just wanna win. I want videos, I want music out, and EDC is gonna be the place I do that. Together we can be unstoppable”, says Sueheidy

And there it was, another Live Johnson smile.

Rare occurrence these cracks of joy but this way warranted for one reason:

After all the issues, the pain, the heartache, the discomfort and the drama, the man whose primary focus was to make others better finally got what he always wanted: a team.

It was no doubt a Sunday to remember for several reasons but it was one thing for certain, and that this team isn't here to play.

I walked out of that meeting, after understanding I wasn’t supposed to be there, with one thing with EDC that we should all understand this gro... label: there’s still the power behind a dollar.