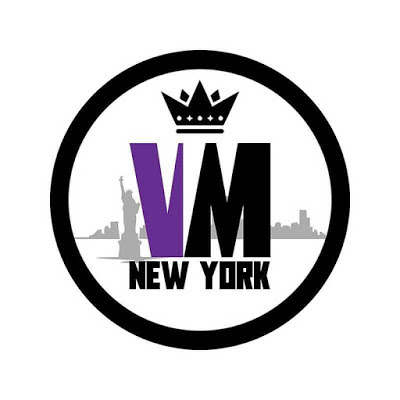 When we said we were back on the air, it was no joke! As of today, VMNY app is officially on all Android and Google Play devices! And to celebrate, we’ve updated our playlists! 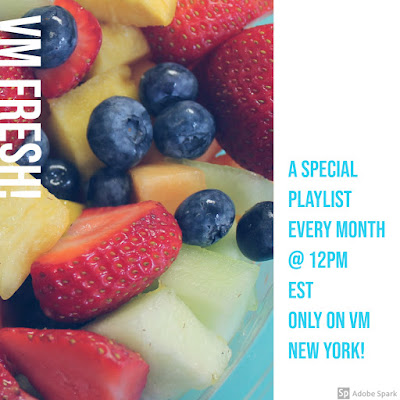 First up, our VM Fresh! Playlist gets a facelift as we give you more Nipsey Hussle for the month of June. Until June 15th, between the hours of 12 – 1pm EST, you will hear out ‘Dedication’ playlist with the following songs uploaded to our system:

Please make sure to visit this link to download VMNY on your Android devices!