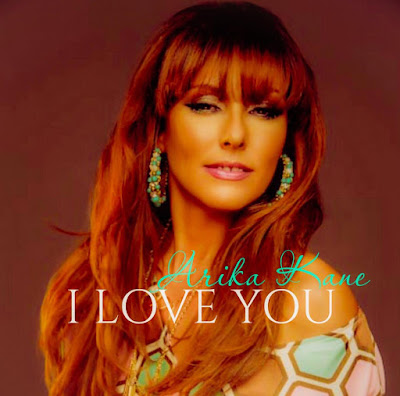 Before the rumours and announcements of Making The Band returning, Diddy made hits. Either on the mic or behind the boards, his songs became iconic. Taking the task to remake one of those hits is the longtime Voiceless Music feature Arika Kane.

Originally created for the legendary first lady of Bad Boy, Faith Evans, the Queen of The Billboard Arika uses her own distinctive vocals to lay down a classic featuring her lyrical label mate T Barz.

Just in time for a Summer love, Arika Kane and T Barz presents us with “I Love You”