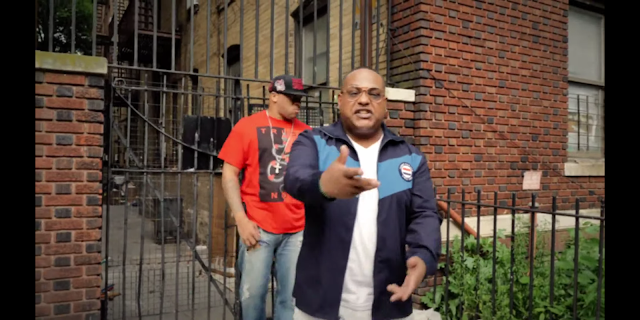 Big Bob Pattison has been making deliveries to Voiceless Music and our sister company/streaming station VMNY, over the past few years and he hasn’t slowed down yet. And we don’t want him to ESPECIALLY when he gives New York Summer from the 90s in 2019 as members of the legendary groups Def Squad and D.I.T.C. collab for a visual in what Bob calls “your favourite rappers from New York in an episode of Law & Order”.

It's Mic Handz, Milano Constantine featuring LDonTheCut on the 1s and 2s, and appearances by longtime Voiceless Music feature and supporter Stuck B, and standout rapper in his own right, Juxx Diamondz, we give you the video to “Cause For Concern”. You should be worried… dun dun.