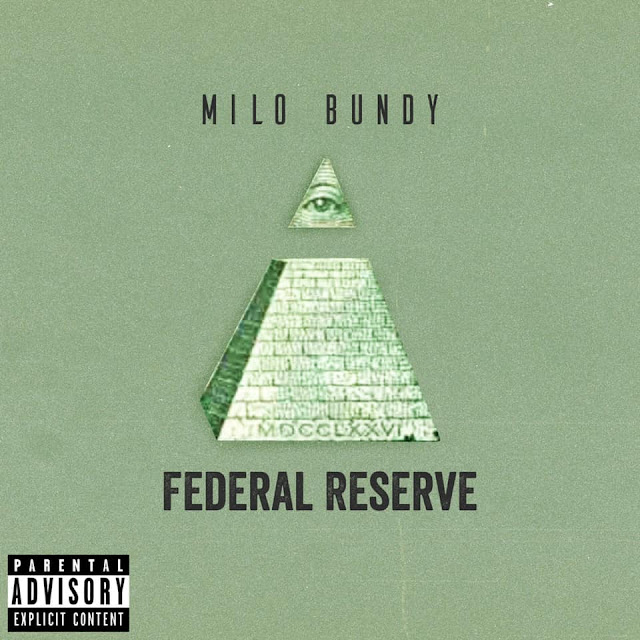 I've personally known the SBG crew for years now. Probably one of the strongest collection of MCs we haven't seen in a long time, the Queens-based collective has always been an entertaining group. One of their members, one of my biggest personal supporters is Milo Bundy. The lowkey lyrical member of the group has always kept me in mind when he dropped his project... that day has come.

Federal Reserve is not your typical rapper EP. Yes, it has it's hood tracks and features from the group. But Milo makes a point that not only did he take his time on this, but to be different from the norm of what it means to drop a record in this music climate. So starting off "Catch A Case" and the banger, "Bacc 2 Basics", is going to be your 'banging out the trunk' records. It's two tracks, in my opinion, the block are going to love off the jump.

But all the members of SBG have heard my mouth on the radio or in-person talk about how artists need to be more diverse and not be afraid to drop music THEY like not just what the masses wanna hear. First proof that Milo (and the crew) listened to me is the "Middle Of Winter". The "I Need A Girl Pt. 2" sample is not only playfully impressive but the beat doesn't drown out the laid back vibe it heavily delivers on. This is the record that shows how you cross over. 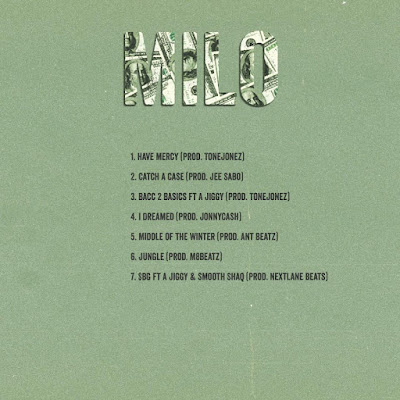 "Jungle", a track I know Milo has been sitting on for almost 2 years now, has mainstream radio and visual power. I'll say what I told them when I first heard this: this track needs to be the song to push. Light lyrical jabs, a head-bopper for the hood, and high tempo for the club goers. I said it again, its' repeat worthy.

Finishing that off with a totally left-field (beat wise), crew anthem track "$BG", and this EP is solid all around and has some tracks worthy of your listen.

This is Milo Bundy and $BG... they just tryna get right.