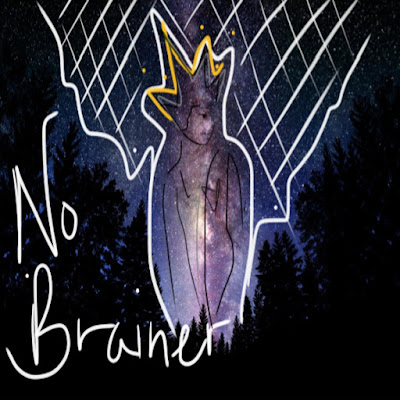 Sometimes it's easier to stand on your own two and be your own circle.

With a possible project on the way, and nothing but potential on her hands, Sueheidy looks to break out from the crowd as she finally drops her new single to heat up the end of the summer. But the former member of EDC isn't just ready to stand on her own, she's bringing her own label with her.

Officially establishing her company Savand Mind as a full fledge entertainment brand, the Bronx-native drops what is sure to be the beginning of a resurge of much needed new energy to the female rap game.

Showing she truly has no limits, Sueheidy drops "No Brainer". Check it out below.