BREAKING: Voiceless Music to Sponsor Keys To The Streets; Deal to Benefit All Artists! 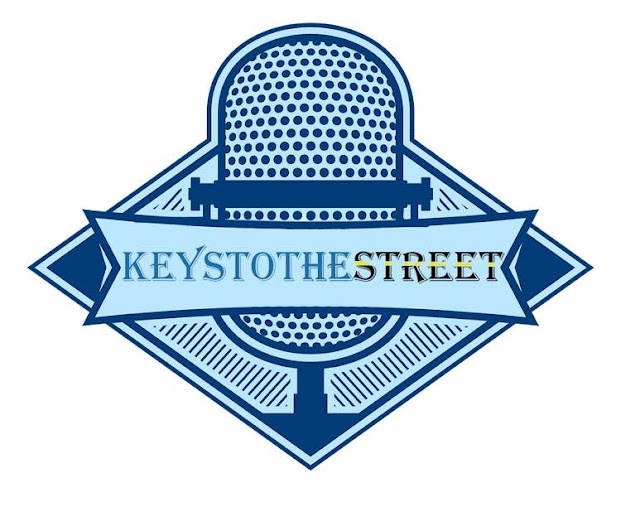 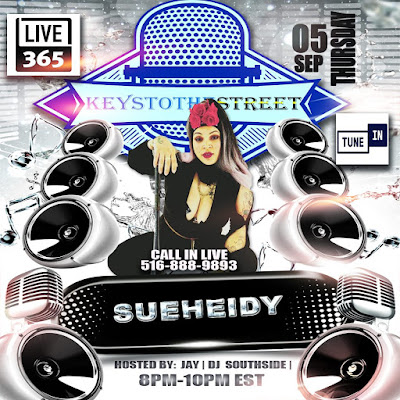 The result of that show lead Sueheidy's new single "No Brainer" being in their rotation, her soon to be released single "White Rabbit" placed in rotation, and future business being set up between both parties.

And now part of that business has come to fruition.

As of today, Voiceless Music will sponsor Keys To The Streets! The deal includes artists being featured on their station for music rotation, interviews, promotion, and recap at events and parties!

We welcome Keys To The Streets to our list of companies including Imperial World Wrestling and SueNami Ink as the illustrious business we will continue to support from now into the near future.
VMSupports