Leaving On A Good Note

Posted by Blackout The Rebel on September 13, 2019 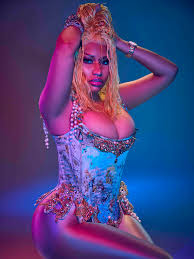 So a while back Nicki Minaj prematurely put a tweet out about how she is retiring from Rap to start a family with her man which is great but it made me think about a few things. It made think of family, Hip-Hop on a whole and one's body of music. How does one want to leave when they feel it's their time?

So first let's get the family portion out the way. If there's ever a good reason to leave this industry behind it's to start or raise a family. After over a decade of giving us hot albums, dope singles and fire features who could blame her for stepping down and putting her family first. The sheer ability to be able to choose to leave the game and not have the game leave you is rewarding and refreshing in of itself. Not everyone gets that opportunity so why not take it and leave on a good note. 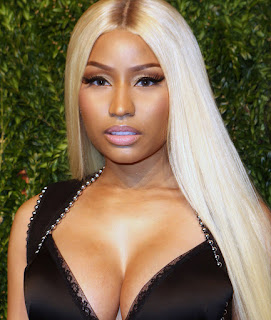 Hip-Hop right now is vastly different from how it was when Nicki first started. With Lil Kim and foxy Brown's careers already fizzling out and Remy Ma was taken away to prison right at the moment when she was about to really blow, The rap game was in need of a new female to take the crown. Nicki Minaj held that crown from about 2005ish till now which isn't an easy feat by far especially when for a long while she was the foremost/only representation of a female rapper on that level of success. These days you have a variation of different women all showcasing their skills and brand. Cardi B sparked things with her smash "Bodak Yellow", Megan The Stallion crept up almost out of nowhere and began killing mics and stages everywhere she could find one. She even became one of this years Freshmen Class in the XXL alongside another female rapper by the name of Tierra Whack. Lizzo has had an amazing summer along with Saweetie and let's not forget about City Girls who gave us "Hot Girl Summer". I say all of this to say that there is a bigger pool of female rappers these days that can represent to where the entire load doesn't have to fall on Nicki's shoulders anymore. Each and everyone of these women listed possess something different about them that will keep them as the topic of conversation for a good while. 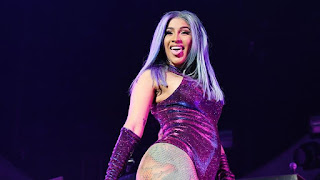 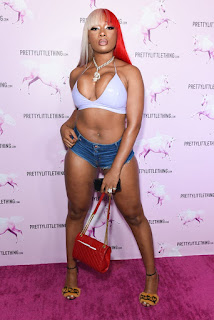 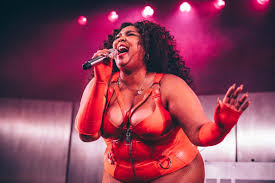 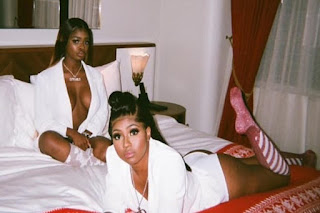 My last point is ending on a good note. When I first heard that she was leaving I said to myself "Is her last album the way she wants to be remembered?" The album "Queen" in my opinion isn't something that I would proudly say is my last album. If you think back to her singles "Chun- Li" was a banger sure without question but what else was there really? "Good Form" could be heard if you were in the strip clubs maybe but it wasn't ringing hard on billboards or on the radio and "Barbie Dreams" was more so popping because of the shock factor. Going off of Biggy's "Dreams Of Fuckin An RnB Bitch"Nicki flipped it to talk about all the Male rappers that either wanted to have sex with her or who she wanted to have sex with. Lyrically it was funny and the lines were cool but you can only give someone so many points for using someone else's beat and concept. 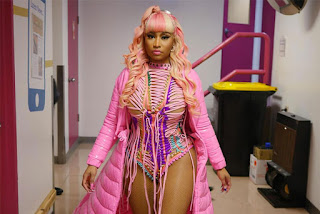 The rest of the album in my opinion had more misses than hits so ultimately I would not leave without first trying to crank out one last real classic as my farewell to my fans. This is in no way to throw shade and hate on Nicki because I think her Pink Friday album was a classic, "The Re-Up" was fire and because I'm into EDM (Electronic Dance Music) I enjoyed her "Roman's Revenge". Till this day I feel nothing is ever going to touch that "Beam Me Up Scotty" mixtape. 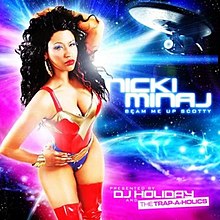 So in short I am happy that Nicki is in a place in her life where she wants to focus on her family and has the option to gracefully bow out of the limelight I'm just happy to know that "Queen" isn't the way she is going to end her legacy as she reported that she will be working on another album set to release sometime next year. 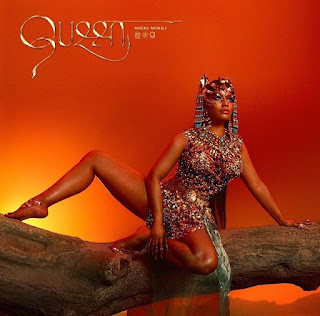