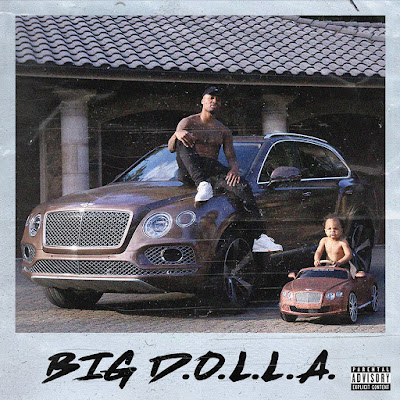 While we've seen Damian Lilliard ball out on the court, the persona known as Dame D.O.L.L.A. continues to dominate on the mic with the release of his 3rd studio release, Big D.O.L.L.A.

And while most of the album has some solid cuts, the favorite is the club bounce, financial bragging "Money Ball". With Jeremih serenading the chorus, Derrick Milano and Danny from Sobrante adding to Dame's already catchy lyrics, this song is a legit bop.

The best part was waiting for the video and now it's here. With his backcourt teammate CJ McCollum... all in the video, it's "Money Ball" below.