Jah Jr is a upcoming rapper out of Dublin, Georgia with a new EP, Still Dub, continuing the sonic exploration of his hometown. My first introduction to Jah was his album, “Back 2 Da Dub”, a standout record released last year. On that album, he blew me away with his delivery and the variety of flows displayed all over the record. Songs like “Front Porch” and “245” showcased a rapper that was hungry and keen on going crazy on beats that’’ blow your speakers out. 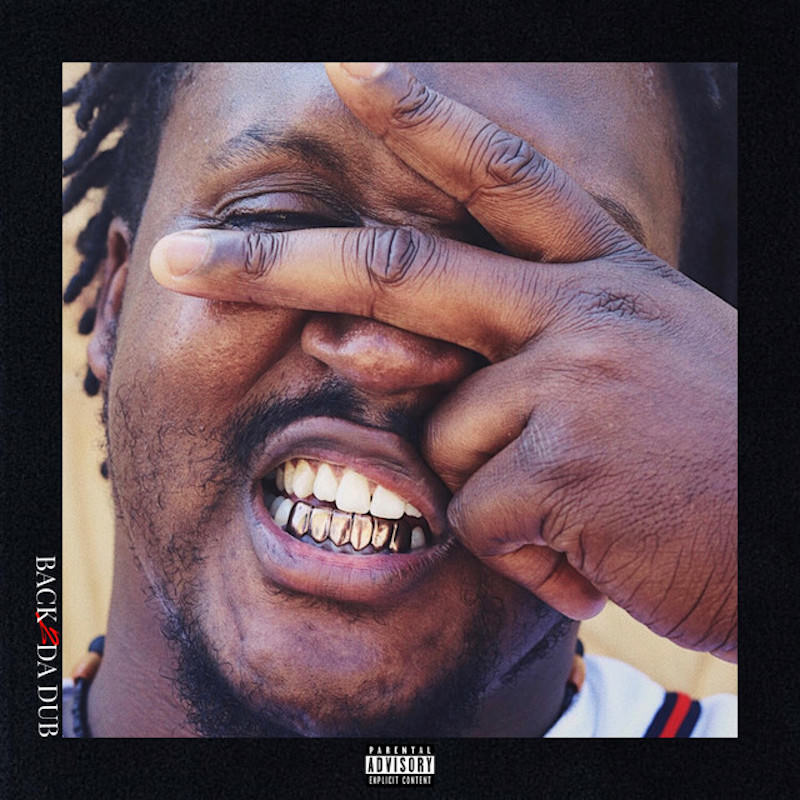 One thing that immediately caught my eye about Jah that separated him from a lot of new rappers was his ability to paint a vivid picture of Dublin, Georgia. Most of these rappers out of Georgia are from different parts of Atlanta, such as T.I., Gucci Mane, Migos, etc. It’s a booming city of rappers, past and present, so we’ve already heard what Atlanta brings to the table. Dublin, however, was a city I had to google instantly. I could tell it was somewhere in the south instantly based on the production laced throughout his projects. In most cases, you may hear Dublin, you think of Ireland. With Jah Jr., you could tell instantly he wants to change that idea. All throughout his last two projects, he makes it a point to put his city on the map, namedropping his hometown frequently on his records. He represents his city with such confidence and pride that it explodes onto every track. It’s a strength that few new artists that I’ve heard have been able to replicate at his level. Every song can feel like a personal tour of what you can expect to see when you go to Dublin, Georgia. Incredible albums like T.I’s Trap Muzik, Nas’ Illmatic, or Young Jeezy’s TM 101 all have similar traits of portraying the artists’ hometown in such a vivid, graphic manner. 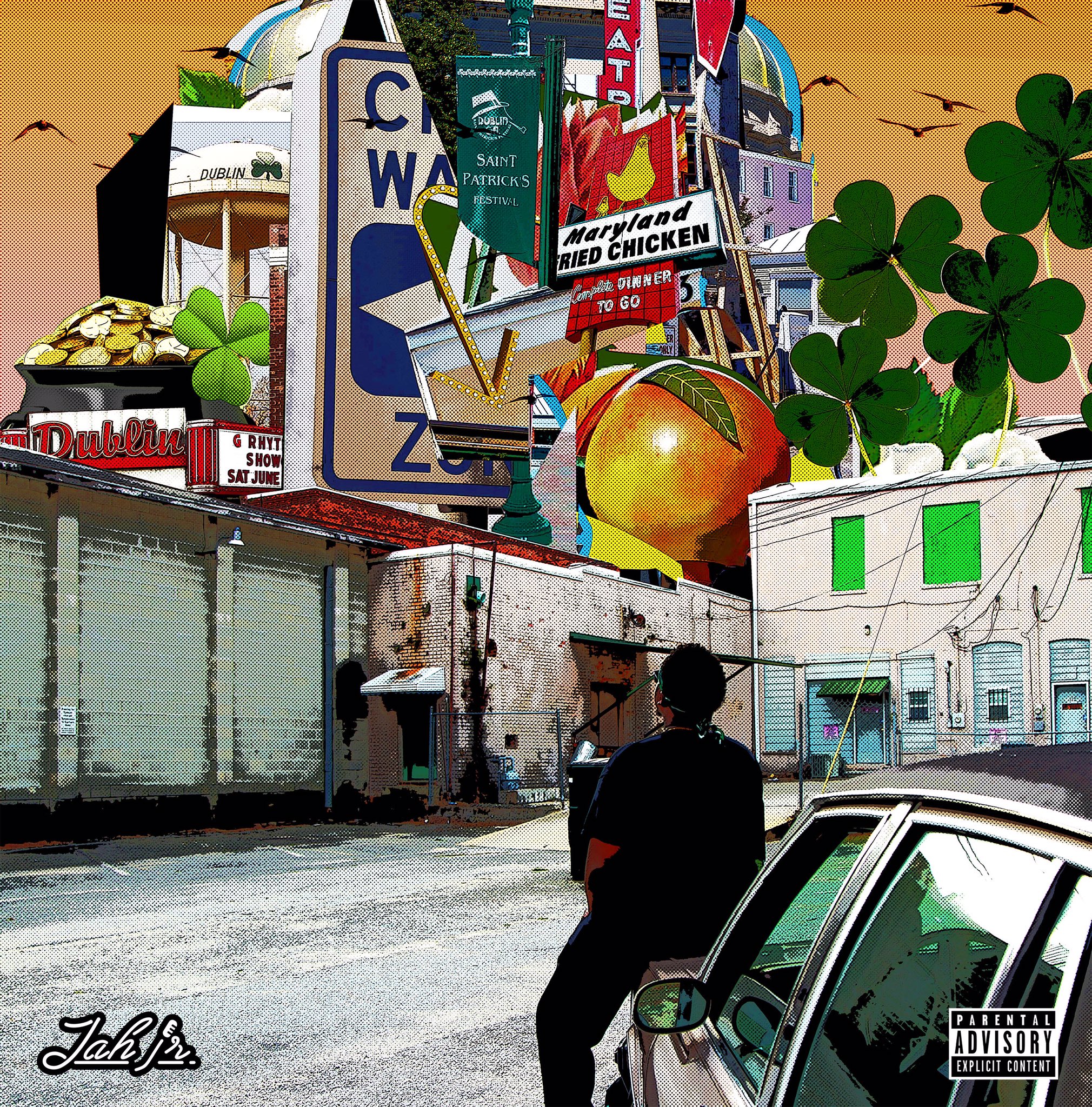 Jah Jr. continues to spotlight what makes him such an enticing artist to listen to on his new EP, “Still Dub”. It’s just another reminder that he will forever be proud and honored to rep where he’s from. Just from the EP cover alone, it gives you the perfect idea of where he’s from. He’s self aware of the fact that Dublin is predominantly associated with Ireland and displays that by alluding to the pot of gold, the four leaf clovers and the various shades of green on the artwork. However, you can also see images that are true to his city and Georgia such as a big peach and the Maryland Fried Chicken sign. On top of that, Jah doubles down on creating an amazing sonic landscape. Every song instantly transports the listener to Dublin, whether you’ve been there before or not. I felt the city’s spirit through Jah’s passionate rapping and production. This skill separates him from the pack of upcoming rappers.
I honestly didn’t know how he could follow up “Back 2 Tha Dub”, an album that was such a strong personal introduction for me and gave me a good idea of who he is as an artist. What I got on “Still Dub” was a further exploration of his hometown and some noticeable improvements as well. On his last album, a lot of the production was gritty and hard hitting. The bass would always have the potential to blow my speakers out. On this new EP, he switched out some of the harder production for smoother beats. Jah’s vocal tone is powerful on a lot of his work so it serves as a nice contrast to the beats on the EP.
The writing and rapping on “Still Dub” remains as strong as ever, showcasing his strength in songwriting. My biggest complaint with some of the new artists that I’ve heard is that, although they can rap incredibly well, they can never put it altogether into great music. Anybody can rap but not everybody can make a good song that people want to revisit and play for other people. Jah Jr. continues to show his progress as a strong songwriter and rapper on this new EP. He understands the importance of creating enticing records for his audience. None of the songs overstay their welcome or run on too long, leading to a seamless listen.

I highly doubt that I would’ve ever thought about Dublin, Georgia had it not been for Jah Jr. But through his rapping and artistry, it’s a new city that I want to hear more artists from. Jah did what he set out to do by putting Dublin on his back and letting everyone know that his city is up next. On the beginning of the song “Posted”, you hear a voice talk about how a lot of people from Dublin representing Atlanta. With artists like Jah Jr. continuing to put out great music and growing a larger fanbase, I think we’ll see more people repping Dublin very soon. It’s only a matter of time before he reaches more listeners and continues to put the city on the map. He’s given the Dub its sound and its voice and Jah will be the face of his city for years to come.