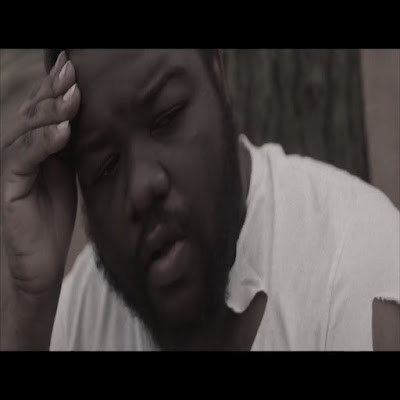 Sometimes it's ok to dig in the archives and give the people what they've been waiting for, especially when it's critically acclaimed.

That defines Midwest MC Garrison Elijaah's EP Cranberry Applejuice which subsequently put him on our radar. But before the "Wishing On A Star" feature became our household name, he was putting artistic transitions in impactful phrases that would make an Arts major blush. So we aren't surprised to see him reach back and give us a video to one of the projects more thought processing single.

Nothing like getting that old thing back as Garrison delivers the visual to "Bittersweet" off his March 2016 released, now 2019 re-released, EP. Check it out below..