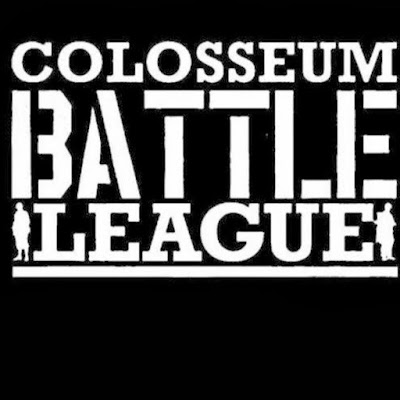 The battle rap scene has been re-emerging as the premier platform for rappers over the past few years. With some legends, like DNA and Conceited, being able to go from major stages to mainstream television and radio platforms, battle rap has now become a focal point for artists to display their wordplay in competitive form.

For former Voiceless Music mainstay feature and WVMR radio personality Franco Vegas, it's been almost 2 years dominating the scene with his pro wrestling like persona, fiery delivery and crowd pleasing approach. But today's feature, a first for VM, was more than just a battle... this was a sing along slaughter.

Taking on CBL veteran Honn Dolo, Franco shows why he was not only a self-proclaimed Rookie of the Year, but he's the one to watch for years to come. Check it out below.
(And share this one on Twitter)