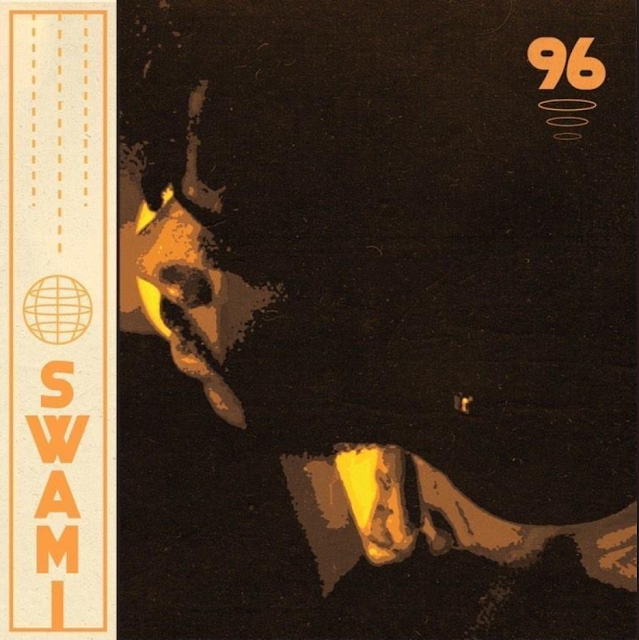 In an era where even mumble rap has faded out, and we embrace the drill season in hip hop, we forget we’re we’ve come from. Gone are the days of simplistic rhyme skill and bridges that maintain the chorus throughout the song. We’re now succumb to verses heavily spread apart with way too much breathe control. Thank God for Swami Da Bullhemian, a rare lyricist in the game whose trying to change the format with his project 96.

Legit, if you are not a hip hop purist then this album isn’t for you. But for those who enjoy storytelling and stanza presentation then you’ve come to the right place. Such as listening to the kickstart “Like Me” which quickly puts you in the zone of what to expect from 96, strategical place samples with a thought provoking message. 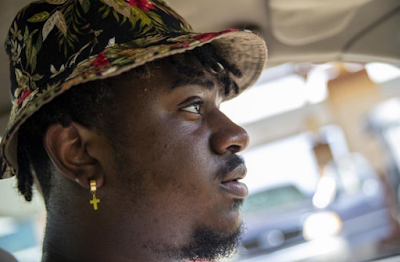 The continuity is maintained throughout specifically on the Pete Rock & CL Smooth style presented on “Nas Concert” explaining the MCs mood and mental direction after attending the Queensbridge legend’s live performance.

But legacy’s aside, most MCs who adapt the traditional style of rap usually box themselves in but the North Carolina native delivers impressively in not pigeon-hole himself on this album. This is prevalent on the story driven Mos Def tone of “Tears Of A Bull” to even the strong cadence on the J. Cole-like “96 Freestyle”, which overall shapes the entire project with its presentation.

To me, the stand out has to be one song that draws near to dejavu and happenstance. A short time ago, I discussed with a friend how The Boondocks was one of the most influential series to air in Black culture. Fast forward, literally a week later, I’m listening to “The Huey Theory” ready to throw a fist up and embrace acceptance of fighting for the African American injustices of this country. In short, Swami made me feel something... extremely rare.

Sprinkle in the head noddin’ “Bullhemian RapCity” and the funny “Okay Goggle” skit and Swami Da Bullhemian impressively surprises me with this project. If you are not easily impressed, then your stuck in this broken era. Neither Swami or I can save you, but if you wanna be saved... press play. It’ll be worth it.