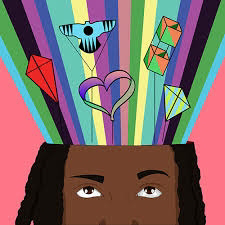 Watching the growth and transitions of an artist from their start to the present is always an inspiring and flat out dope feeling. As you grow so too does their sound and life experiences that you can hear as the albums and projects go on. One artist who comes to mind when I think of this is a person named Dayne Jordan. I was put on to him by some friends who attended a Lupe Fiasco concert many years ago and upon watching cool young Lu perform they of course caught wind of some of his opening acts. Back then he was known as Dosage and from what my friends told me he definitely gave the crowd a dose of hotness. Fast forward a few years to 2014 to Lupe Fiasco's Tetsuo & Youth Preview Tour. This time I didn't want to hear what happened at the concert I wanted to BE at the concert. From the time that my friends told me about Dosage I followed his work which at the time wasn't hard since he literally just put out his first project not too long before that show which was titled "Sand & Foam". As the years and time went by I saw growth, slight changes and nuances to the sound, production and overall concepts. Now with his new project "Kites" I can safely say he is an entirely different beast but the same animal as Kobe Bryant once said may he rest in peace. Listening to this EP gave me the calm vibe I needed when everything around me wasn't so calm. With all that said let's weigh in on it shall we. 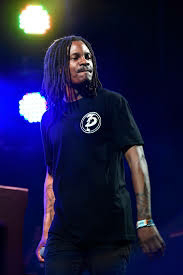 As I said there's a calmness and ease to this album you just can't find anywhere else these days and you get that from the very beginning of the project as it opens up and you hear "They don't love me like you do" on the "Kites" song. The smooth beat and the lyrics wash over you with a breath of fresh air. "Poppin" is the next track and just as you were getting settled and relaxed Dayne turns things up a tad giving you something you can bop to. Just as I needed something to relax me I also needed something that made me turn up in a positive fun way and this track did just that. For a true artist it can sometimes become a struggle for them to retain their artistry while simultaneously giving the people whatever it is that's trending and in style at the current moment but Dayne seems to have that fine line down to a science by making lyrics and music that's not only catchy but also content and lyrically driven. 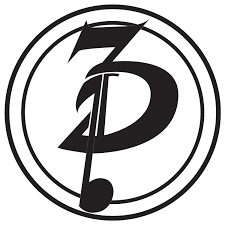 Its almost like roller coaster of vibes on this project because just as soon as you're turning up Dayne eases the mood up and brings it down as he talks about how everything is better in Bali. The vivid description of his time makes you want to make sure your passport is in good standing so you can head out there (when this whole pandemic is over of course). "Share" continues along the calm and breezy path as he delivers real rap if you will. Every line connects and resonates as he speaks his truths on a variety of subjects. Some of these lines include but not at all limited to where he says at 0:25 of the track
"How much of the the truth can you handle/
You want it all or would you prefer a sample/
Temptation is harder when it's all that they hand you/
When you don't get with the program you get canceled"/
So eloquently put and straight to the point. I also enjoyed the wordplay and realism when at 0:48 he said 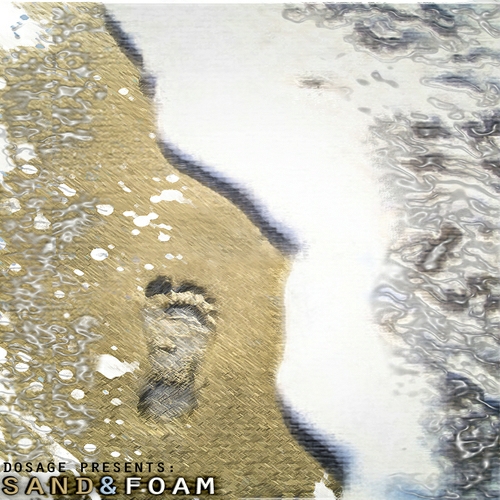 Coming to the end we have "Flying" which continues the smooth and vulnerable delivery that's flows so naturally from Mr. Jordan. One important line that stuck immediately for me was when at 0:36 he said

The reason why these line stick out for me is because to some degree I do fall into that category of the people he's talking about. As I said I've been following Dayne since the beginning when he was still called Dosage and during that time I remember hearing that there was supposed to be a sort of sequel to his "Sand and Foam" project that was going to be titled "Blood and Sand". As soon as I heard the news I was anxiously waiting for that to drop but as time went on I could see that he grew out and past that idea and went on in a different direction. There's honestly a plethora of other lines I could quote but I don't want to spoil it for those of you reading this blog who haven't listened to it yet. All in all it was a solid project. I would have preferred it to have been longer with more songs but in this day and age less is more. The attention span of the average listener isn't what it used to be and also given the fact that if you can accomplish your point with 5 songs why do you really need 15? Check out the amazing Dayne Jordan's newest EP "Kites" and let us know what you think in the comment section and on our social handles. Be sure to follow Dayne Jordan on Instagram @daynejordan3d 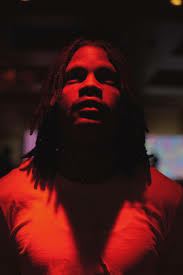