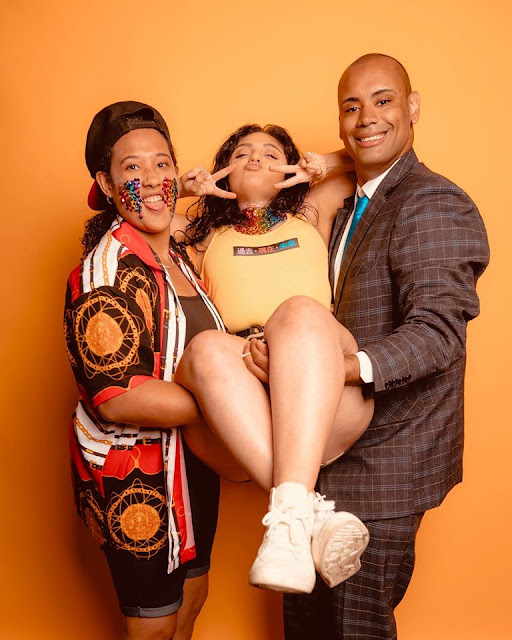 Richard Pigkaso has been an advocate of the people for as long as he's been on the mic.

But with so much going on in the world, including in his hometown of New York, the Yo-yo MC has taken his creative ability to another level as he uses his platform for good; just in time for Pride Month.

Originally release exactly one year ago, Pigkaso delivers the visual to his single with Herstory which he first released honoring the 50 Anniversary of the tragic events at The Stonewall Inn. Check out a different side of the multi-time Voiceless Music Awards winner in the visual to "A Different Hand" below.