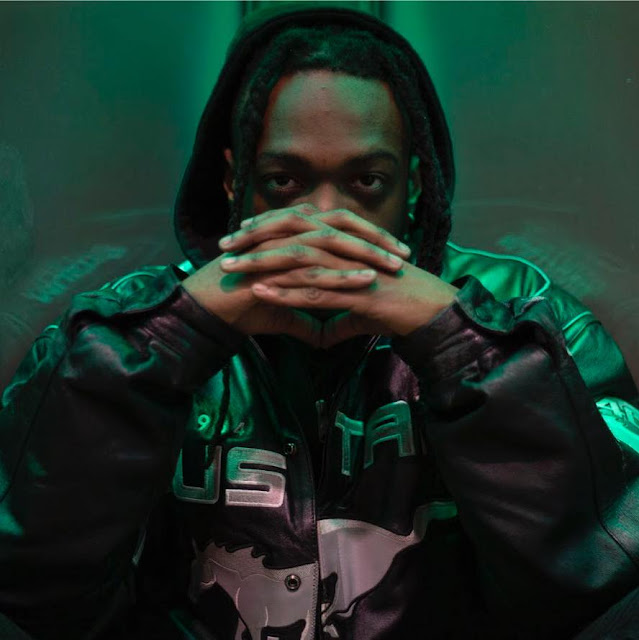 There's so much going on in the world today, artists have the biggest advantage in the world... their voice. It's a powerful tool to speak on injustices and unfairness on every level with the power of song.

So when former Voiceless Music Awards MC of The Year decided to speak out, Santikii didn't limit himself to a powerful verse on record and release it, he dropped an impactful visual behind it.

With i2i Visuals on the lens, check out Santikii's new visual to his single "Sudden Death" below.