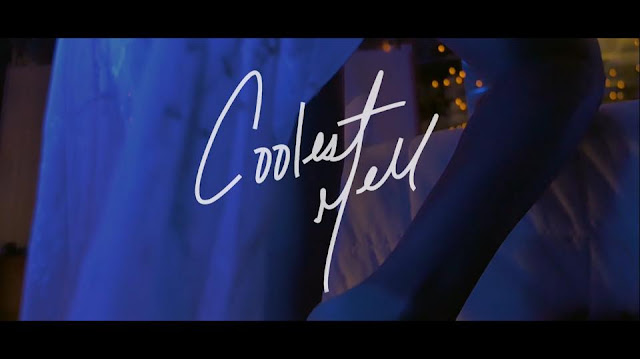 Most people, when it's their birthday, they head to the turn up and not speak of the night before the next day.

But with most of the United States, especially New York City, clubs closed up and shut down, CoolestMell celebrated his birthday his own way and then gave a gift to his family and fans.

As one of Voiceless Music's choice as one of the most underrated artists on the independent scene, the Brooklyn native drops a special visual that describes him and his grind as one of the best in one world.... problem.

Check out his lyric video to the song below.