When All Else Fails Listening Party 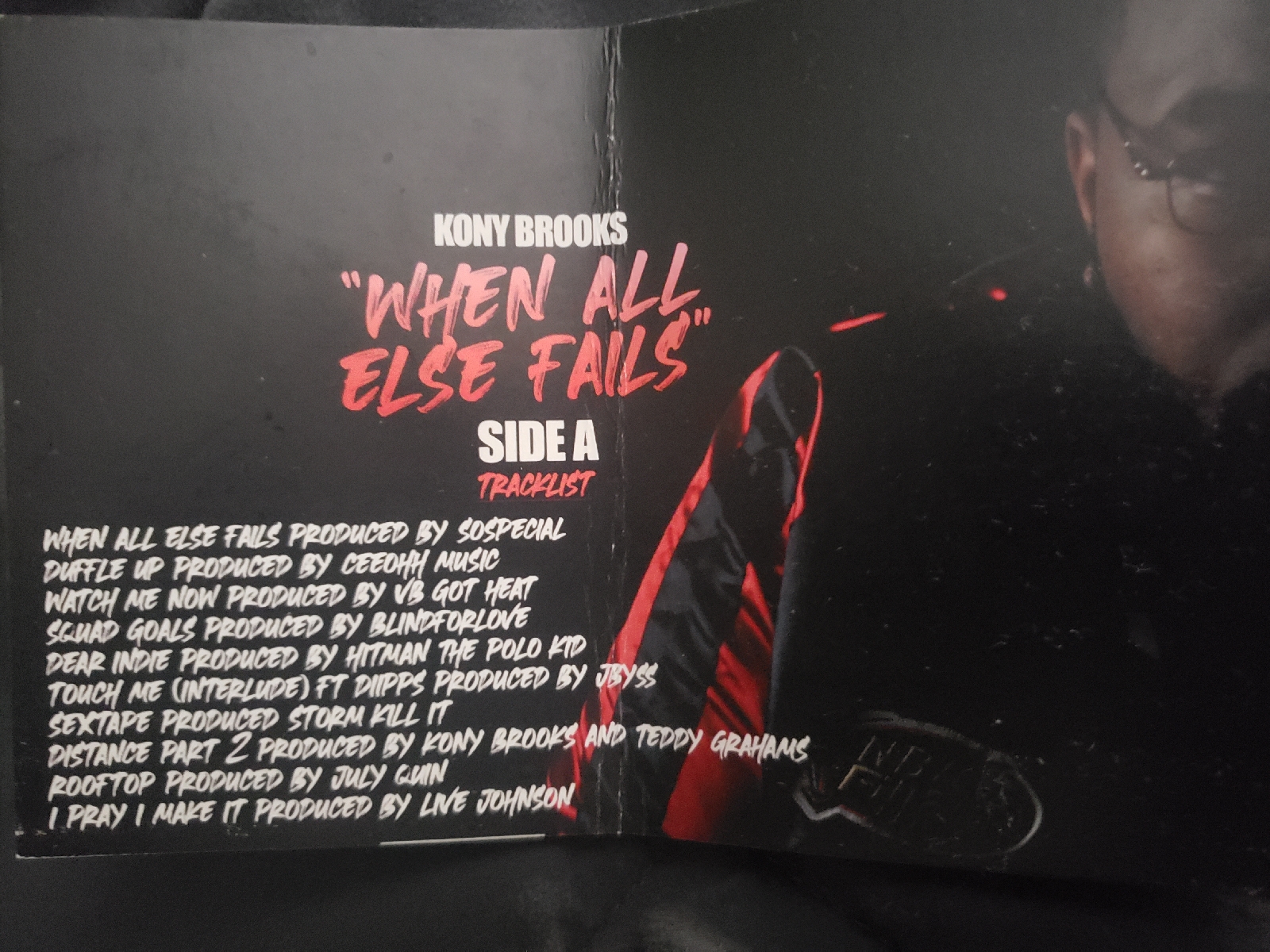 This past Friday I was fortunate enough to be selected for Kony Brooks' private listening party for his upcoming album "When All Else Fails". This will not be a critique on the album so much so as it is a critique on the event itself. The album review will come once its released and I've been able to properly dissect it. 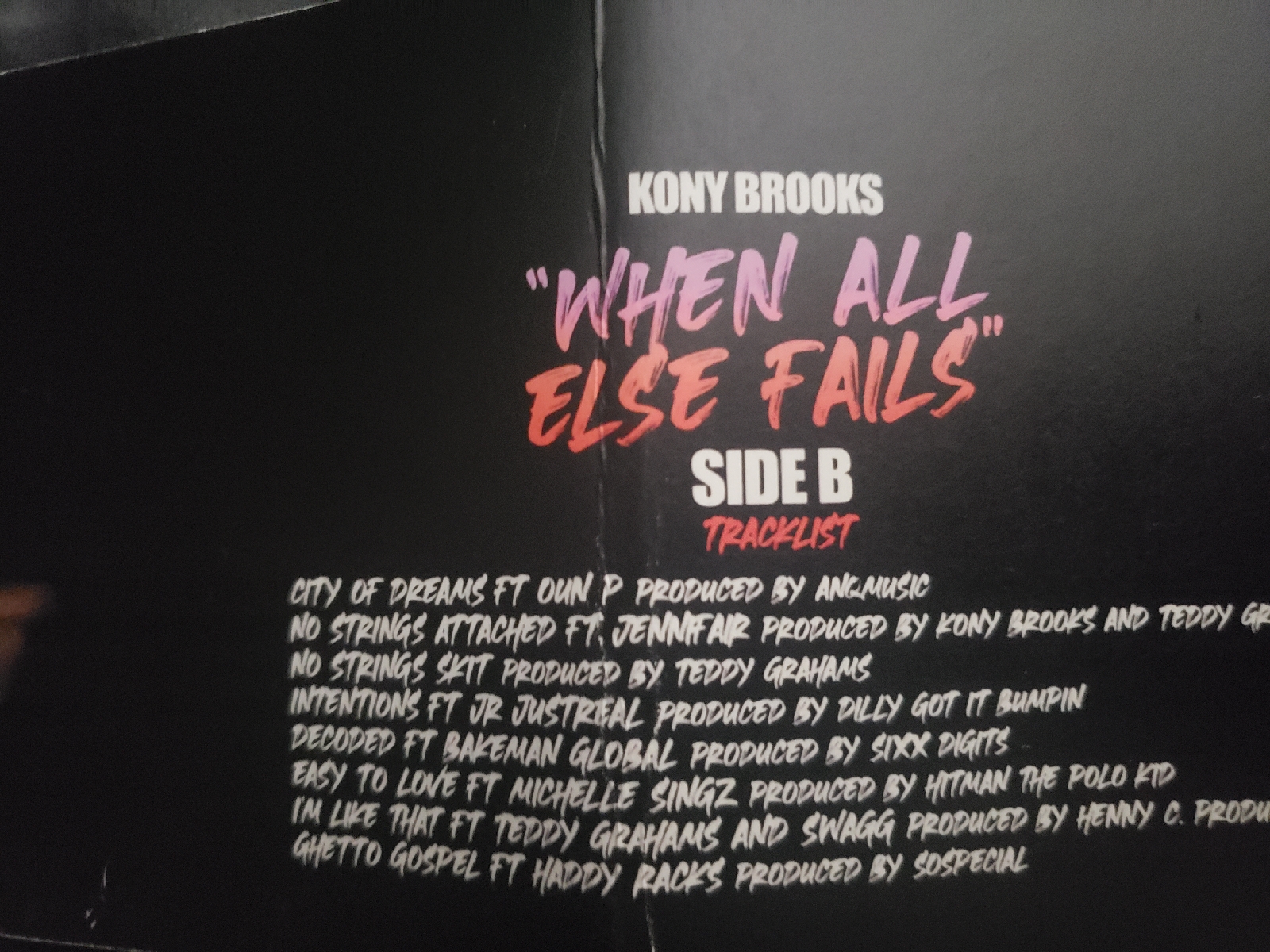 When one does a listening party it is usually close knit with the exception of media here and there to put the buzz out that the project is fire. Those who are selected to be there usually are most frequently in the ear of the artist/group and give honest constructive criticism. You also get to meet all parties involved in the project like the producers and any featuring acts. Sometimes the artist will take time before, after, or even during the songs to give a backstory as to how the song or project was created. It then has the possibility of opening up a great Q&A segment. 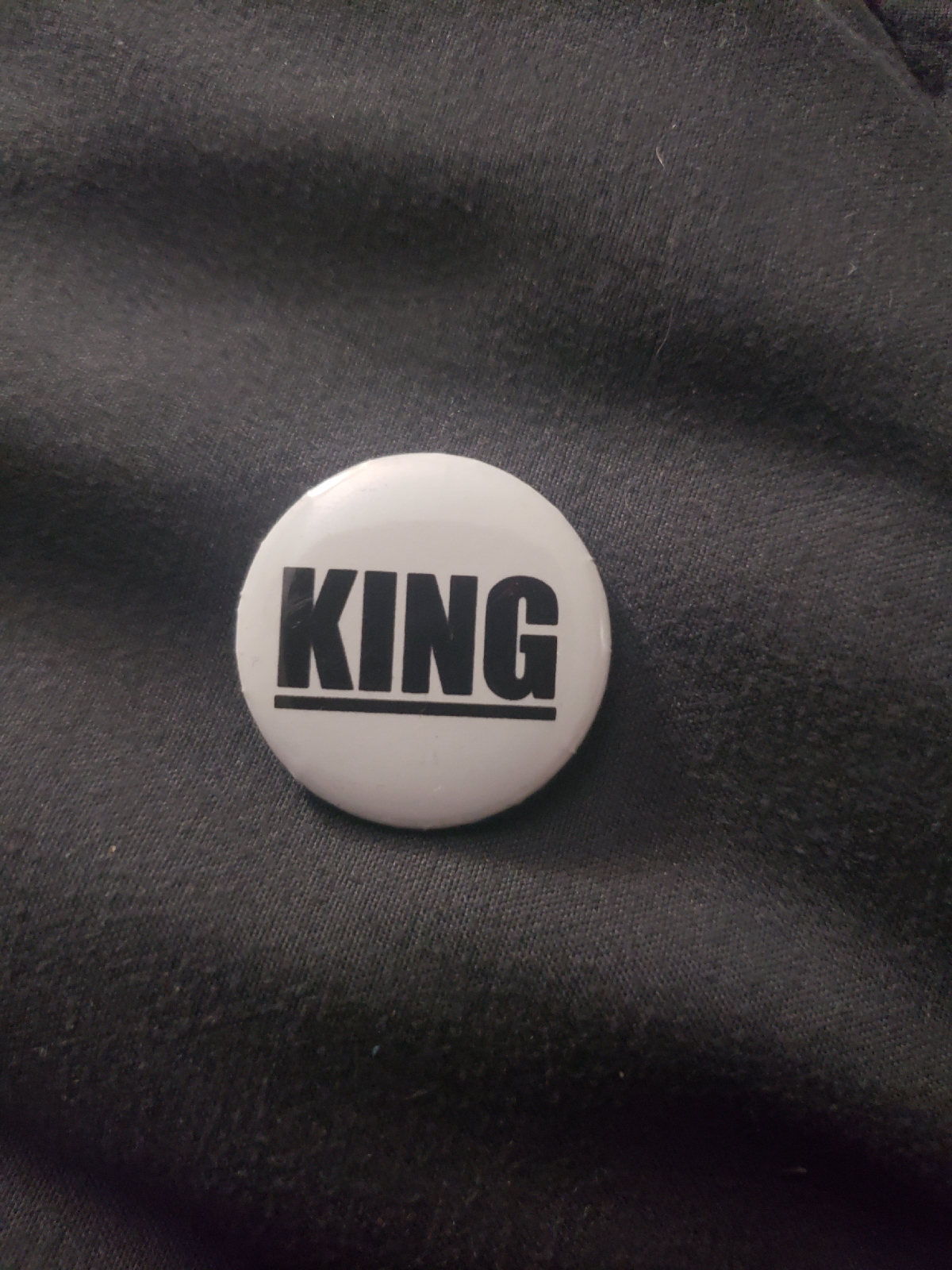 Kony Brooks' event did just that and thanks to the pandemic the intimacy of the event was even more transparent. Hearing that he was unfortunately in a dark place at the time of this album we all set ourselves up for a side (pun intended) of Kony that we've never really heard before. As we sat and watched as Kony lip synced with the songs that played we could visually see the picture that he painted in his head when making these songs. Tracks that featured his long time friends and label mates Diipps and Teddy Grahams do a good job to lighten the mood but Kony overall brings that grimy 90s feel that has been dormant in Hip-Hop shy of people like Griselda.
Overall I thoroughly enjoyed the event and wish Kony much success with his career and all other future endeavors. 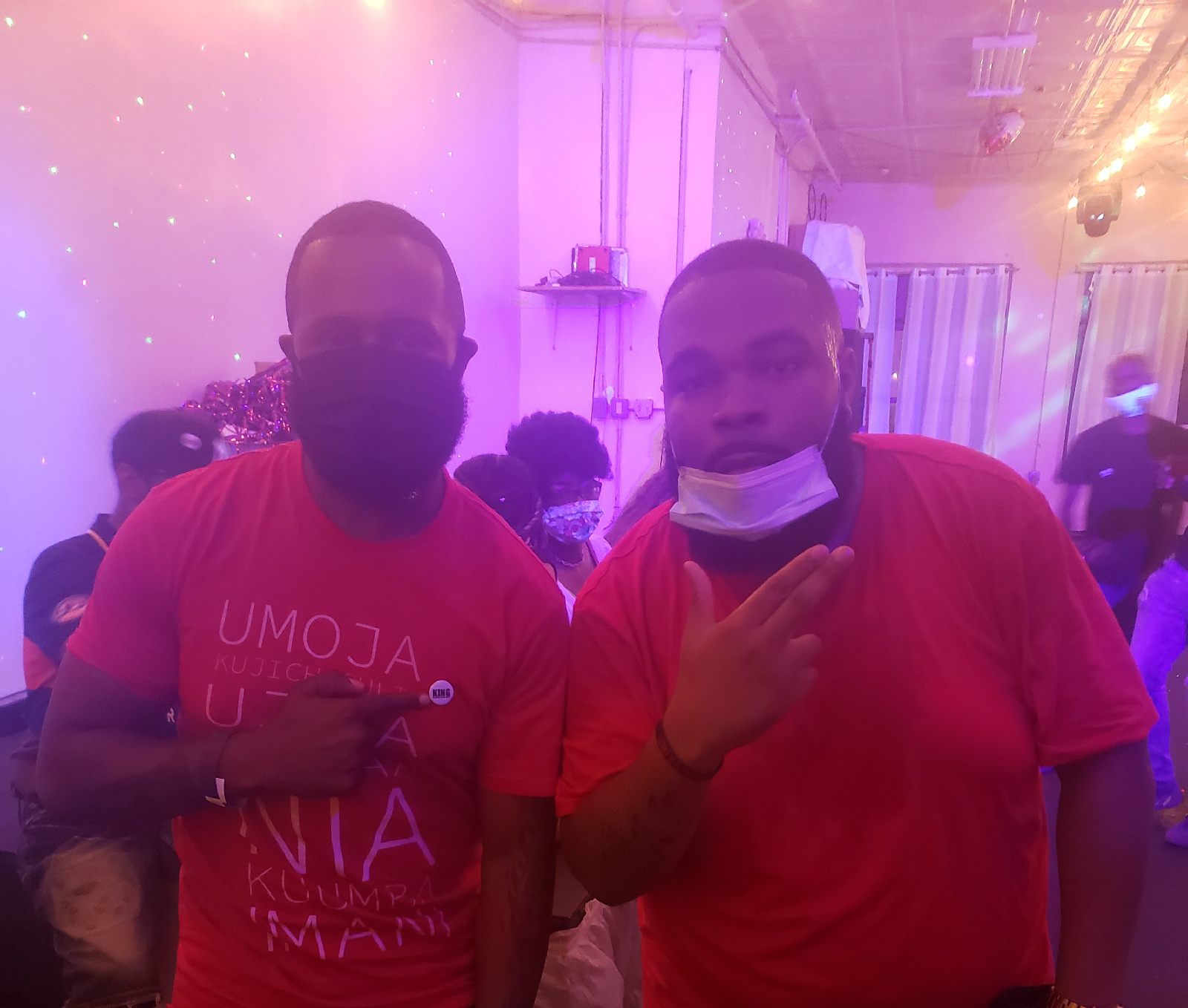 Kony Kony Brooks When All Else Fails