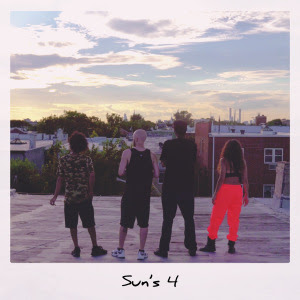 New York City may be the place we're dreams are made, but it's also the melting pot on several different music genres created by some of the most talented artists across the 5 boroughs. But today Aions could've brought you any genre in the world, but he delivers you some grime.

Primarily seen as a UK based art form, the grime scene has crossed waters on several different occasions. For today's feature, we bring you three talented MCs delivering fresh grime for the masses...