Posted by Blackout The Rebel on September 02, 2020 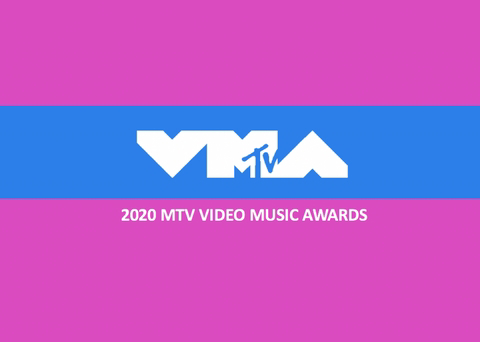 MTV has drastically changed since its humble beginnings back in 1981. One thing that has stayed constant though is its VMA (Video Music Awards) show which followed shortly after its inception in September of 1984. Since then its been a right of passage for breakthrough artist and vets to not only grace the stage but also take home that coveted moon man. No matter the age, everyone has one memory of some awards show. For me I vividly remember when Chris Rock was coming off the heels of his Chris Rock: Bigger & Blacker HBO special and was chosen to host it that year. The jokes and performances were legendary. This is back when there was still music videos being aired on the channel which brings me to the point of this blog. What happened to the music? 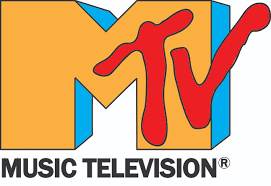 There was a drastic shift in the programming for MTV at around the time that reality TV started becoming the newest wave. Since then, we have seen a slew of shows come and go from "Dismissed", to "Next", and even "Parental Control". What all these shows have in common is that none of them have anything at all to do with music. For a while, there was somewhat of a balance with reality TV and music videos with shows like "Diary", "Making The Video", and of course the most iconic... TRL (Total Request Live). As time when on though, The attention to what made MTV become what it was died off and we were left with reality TV, "Ridiculousness", and "Wild N Out". I wish I was exaggerating but below I have compiled the entire list of shows that's currently on MTV's website. 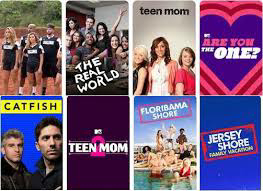 With the exception of MTV Push, Unplugged and Unplugged At Home you'll notice that none of these shows have anything at all to do with music so my question I pose is how does a channel that doesn't promote or support artists videos manage to do an awards show congratulating them for it? At this point I feel like the allure of award shows has died down significantly but this could be one of the factors as to why it died in the first place. What sense does it make that you're awarding an artist for their video that you don't even have on your platform? As the years have gone by I definitely feel like they're very much so out of touch with this new generation but that's another conversation for another time. In the meantime let's reminisce back to when music videos were at the forefront of Music Television. What were some of your favorite videos growing up? What was your favorite TRL memory? How do you feel about the channel now as opposed to how It was? 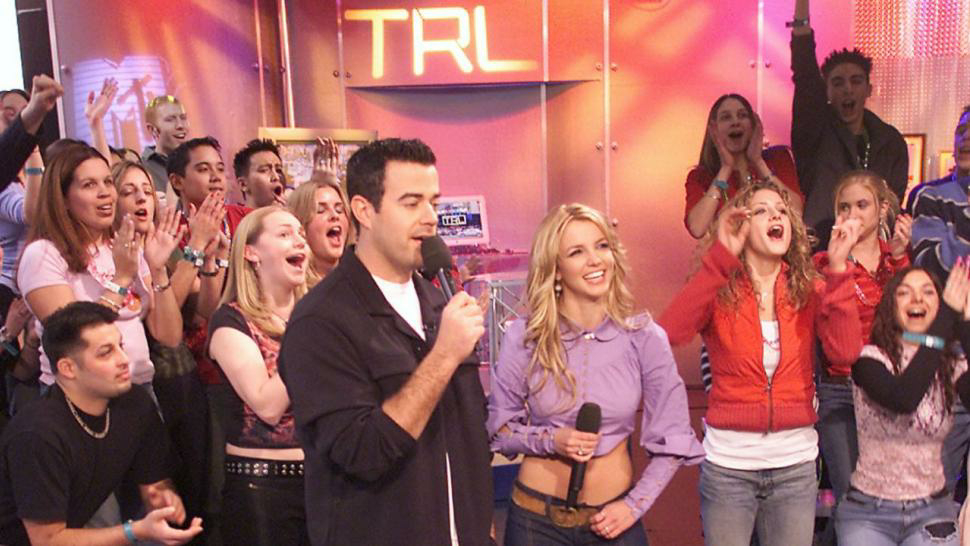