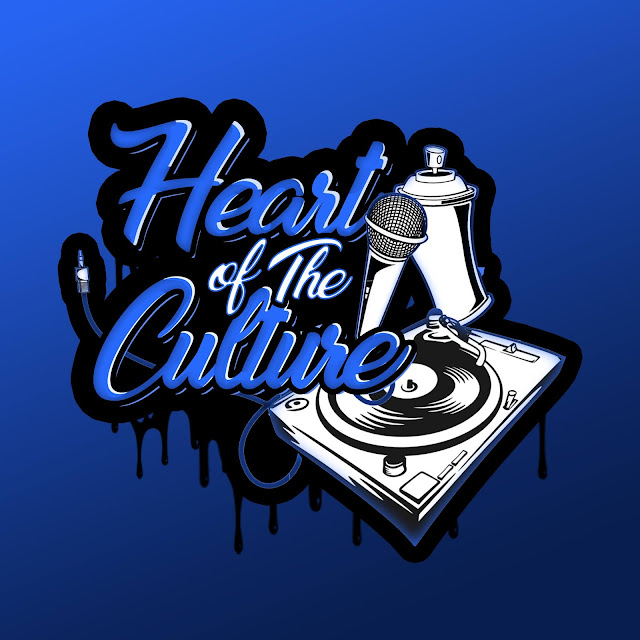 It's been a long time, but we shouldn't have left you.

Announced today on Voiceless Music, Blackout The Rebel and DJ Mainstream are officially back on air with their new show: Heart of the Culture!

With this announcement, the show re-aligns the former WVMR owner and DJ with former Darkside Radio show runner for the first time together in 3 years.

“We’re going to give you a little bit of everything: money talk, politics, black culture all with music as a soundtrack” says Blackout the Rebel, who continues to positively influence the brand since his co-ownership announcement.

“For me, it’s turning Make The Caul into a bigger platform. It’s putting me back with one of my closest friends in this business while also bringing y’all what you've been missing: us”, states DJ Mainstream.

Heart of the Culture does not have a premier date, but word has it the two men are working in conjunction with Slowtime Entertainment planning to interview and feature fresh new faces in front of the camera while also bringing you the best versions of the the dynamic radio duo that made their aforementioned show one of the highest rated radio shows in WVMR's short history!

If you'd like more information on interviews, sponsorships and appearances, please feel free to email them at HeartofTheCulture@gmail.com today and follow on all social media: