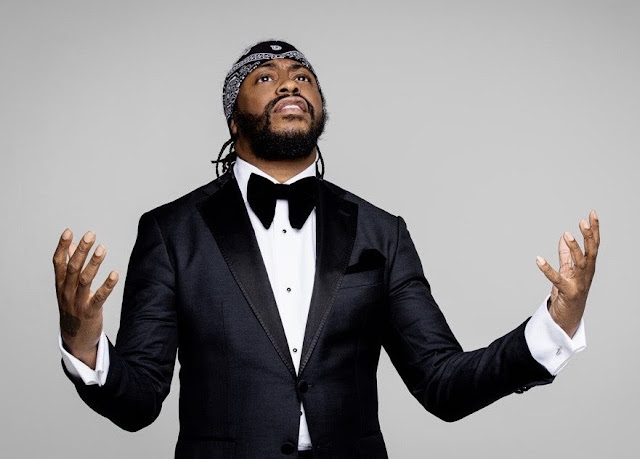 Love is a powerful thing.

Over hate, distraught, and all other emotions, love conquers all. For the 3-time Grammy nominated R&B artist Raheem DeVaughn, it's a return to what matters most with his music. 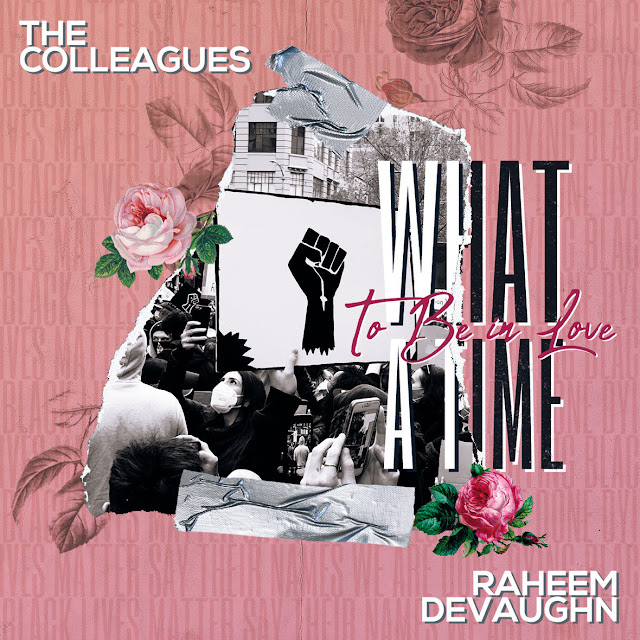 Today, the superstar announced on his 8th album, What A Time To Be In Love drops November 20th! A fixture in the genre since the early 2000's, the New Jersey crooner returns to the a level that brought him much success throughout his entire career...

“I have always been part or the culture shift of Soul & R&B from a mixtape level to a mainstream industry level since the early 2000s so album number eight, “What A Time To Be in Love” will be no less then nostalgic vibes that not only speak to the consciousness and social climate on the world, but also to the lover in you. It’s a classic album!,” he adds.

And with the release of the album in 3 weeks, comes a new single as Raheem gives us Mr. Midnight. A sensual and soulful taste with a focus on Black love, the song is sure to be the R&B mood for the rest of 2020.

Check out the new single below and be ready for the new album by click here for pre-order!