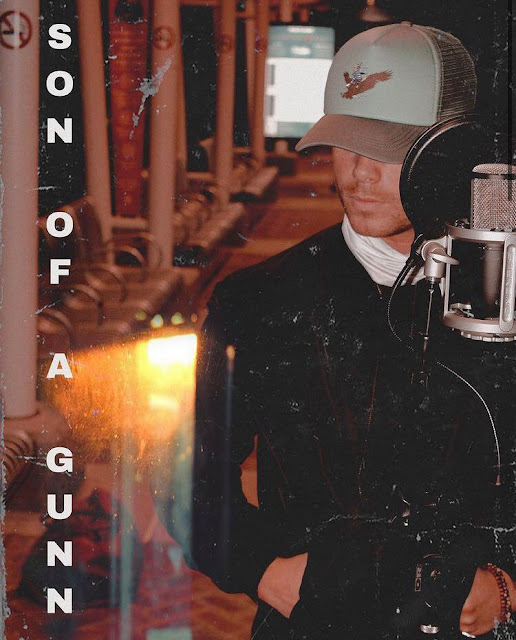 For years, we've said the world of professional wrestling and Hip-Hop are more collaborative than any two brands in the modern world. But it's deeper than just Walemania runnin' wild or Wrestle N' Flow delivering wrestling themed bars; we're getting into a realm of these men and women being more than just squared circle superstars.

Back in the 90's you we're a fan of DX (yes, the one where you crop your crotch). And back then, you we're raised one of the most charismatic superstars of that group, 'Mr. Ass' Billy Gunn. Well, today, you see the next generation of charisma and technical prowess in his son.

Austin Gunn has been very quiet on his lyrical ability, but it took one post on social media to open the eyes of fans of both aforementioned genres of entertainment. In the words of the legendary MC, Nas, all it took was one mic. Then he, threw in a gritty train station and filmed it and blessed us with his debut feature.

Cleverly named, check out "Son Of A Gunn Freestyle" video below.