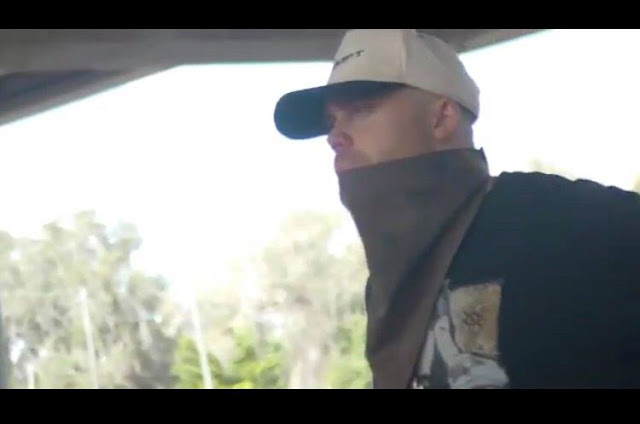 Remember when we spoke about wrestling in the current era in an earlier post. This will continue that sentiment. Why? Because these women and men are more than just people who put their bodies on the line for entertainment purposes... these are multi-talented artists of many different canvases.

For second generation wrestler, first generation MC Austin Gunn it's about focusing on not only the ass he kicks in the ring but also the bodies he catches on the mic. Once again bringing us his raw ability, the All Elite Wrestling superstar is back again with an impressive new freestyle.

Taking on the mantle of what it means to be the next gen, Austin delivers with the "Second Generation Freestyle" visual below.

“Thank you all for the continued support 💜” - AG pic.twitter.com/TyP5HW5nxC