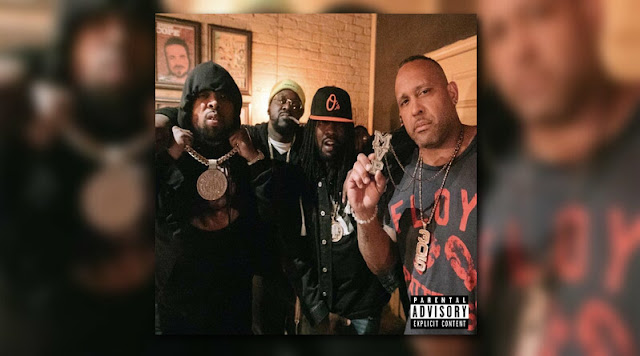 2) Wednesday nights have been bangers

But personal feelings aside, the world of music and the squared circle warriors have had blurred lines for years especially the Rap scene. Two of pro wrestling's biggest fans in Hip-Hop for the past few years has been the Griselda artist Westside Gunn and Smackdown's Big E's theme song artist (and WrestleRap co-founder) Wale.

And while 2020 has given us many moments in music, 2021 continues to raise a people's eyebrow to the music and collabs we've been getting within the first month. We add today's feature as both rap titans link with the lyrical assassin in Smoke DZA and current advisor to the CEO and wrestling's renaissance man, MVP, on a real head nodding single.

Taking the idea from MVP's current superstar stable, check out "The Hurt Business (Remix)" below.