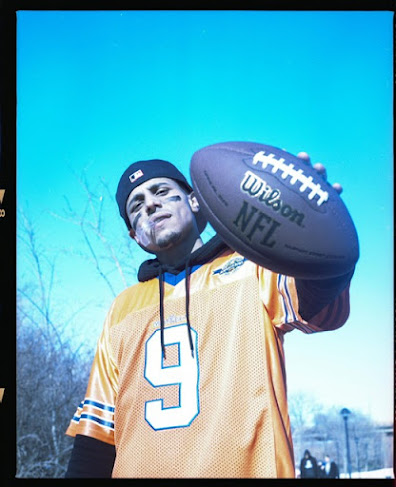 There are obvious glaring differences between the rap game and the game of football, but one thing remains the same between both: competition breeds greatness.

For Canvas, its about being not only top your game as one of the elite spittas but also getting that W as the Bronx native brings the halftime show to a tackle football game in this first single off his latest effort, EBT & 16s.

Making sure y'all know he's the safe bet during and in the off-season, Canvas brings us "War Time". Check it out below.