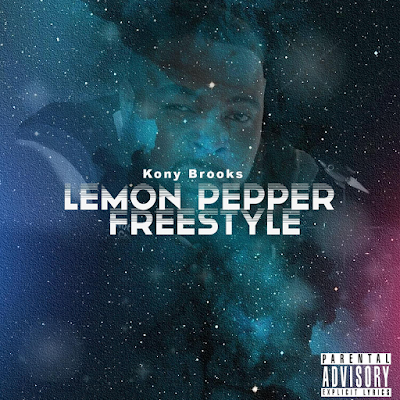 The pandemic officially makes one year. And one year ago, the independent music scene was preparing for what the former Mr. Voiceless Music was bringing to the table.

Fast forward, Kony Brooks has been dealing with many trials and tribulations. But it hasn't stopped him from releasing his critically acclaimed When All Else Fails. But now with the July Quin-produced Making of A Legend dropping today, it was only right for the bar king to serve the masses with an appetizer.

Drake has continuously to drop fire leading up to his own album. But when Scary Hours 2 dropped, no one believed he was going to be in rare form alongside Rick Ross. Today, Kony shows why he's always in rare form.