Jakkah - All That (Official Music Video) 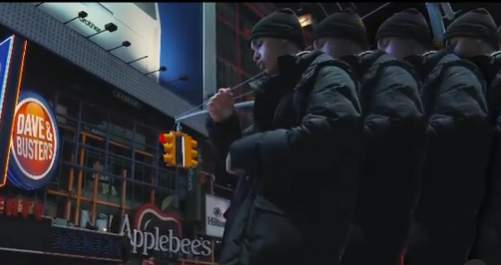 In the track, he says let’s see how big he can get. With the current sound of New York on the beat, it’s Jakkah’s world to run as he sees fit.

But the young MC has been knocking on the doors of the industry for quite sometime now. And with Juju shaking the streets, the vibrant lyricist has begun the campaign to top tier in the city.

“Kids say remember me when you get lit.. son I already forget ya”

So the self-described wavy demeanor and saucy stance with the bars, Jakkah furthers his place high up with the gritty Big Vegg visual for his hit single.

No matter how many adjectives Jakkah use, as long as their positive then it’s “All That”

Check out the new visual below.