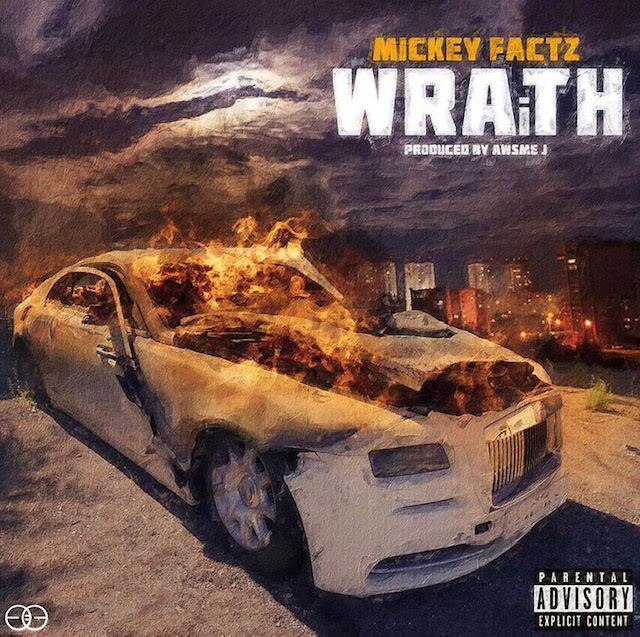 They say distance makes the heart grow fonder. When you leave something knowing it’s bad for you, it’s a reality check needed to possibly rekindle what you’ve once lost. For Mickey Factz, it’s waking up an old friend and making him step to the mic and not to social media.

For the past few weeks, Hip-Hop's online congregation has minced words in regards to an ongoing trade of barbs and tracks between the hierarchy of Lupe Fiasco, Royce 5’9 and Ransom. Fast forward, we’re still reeling from Lupe’s full clip of “Steve Jobs”; but we expected the 12 gauge response from Royce… and instead we got the AR from Voiceless Music legend Mickey Factz.
Like setting a fire to a decomposed body, the Bronx MC decides to add fuel with so many entendre's and verbal body blows, it feels like Factz literally created the flow, became Soulja Boy and us (the masses) are just catching up.
Soulja Boy GIF from Soulja GIFs
Be that as it may, it doesn’t excuse the fact we’re praying for a response from Nickel for… “WRAiTH”. Check it out below.
Diss/Response Record East Coast Rap Mickey Factz