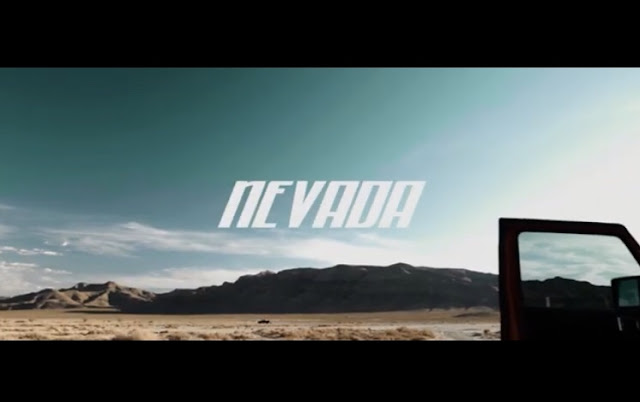 Summer has just started but the level of heat expected from the rising stars of the world is expected to be in the triple digits going forward. The world is opening up again and that means the playing field is once again a race.
But for longtime feature of the blog, JYJWLZ, it’s been a sprint as he’s run laps around MCs and producers for quite a long time. Continuing his run, OGTega decides to enlists him for his new visual.
The New York natives may call the Empire State home, but today’s drop has us sweating like the Sahara. Feeling like they got the kickstart to their own Mad Max movie, Tega and JYJWLZ got the 4 wheelers and the ladies out live from “Nevada”
New video below.
East Coast Rap JYJWLZ Official Video OGTega