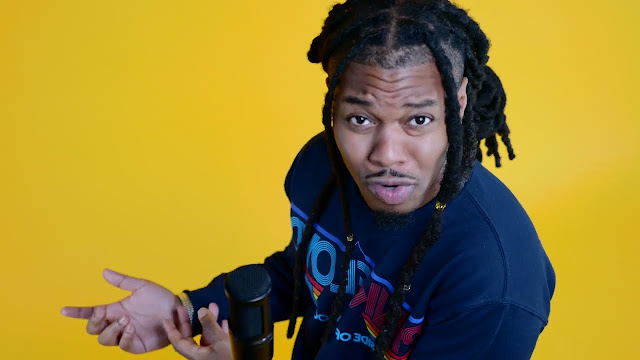 There's something special about the aura you give off when it comes to being 'that guy' in New York. When the city has your back, your presentation increases, your vibe becomes infectious and your sound... unmistakable to the world around you. You no longer speak just for yourself, the artist (or whatever your focus is in entertainment) becomes the head of the table for a city clamoring for the next big thing.

Introducing the man who is not only bubbling but has begun his ascent to the throne... Capella Grey. And while the fanbase of Uptown's favorite will probably ridicule our asses for just now jumping on the wave, it is uncanny how the "Sas Crise" star has struck a chord with Hip-Hop and Reggae community with his infectious tone and production selection.

But this right here takes the care. You wanna talk the energy the city that never sleeps combined with the southern sound that made the 90s for the entire country's pop? With the city in the palm of his hands, Grey brings the vibes on the official video for his latest effort.

Check out "GYALIS" visual below.