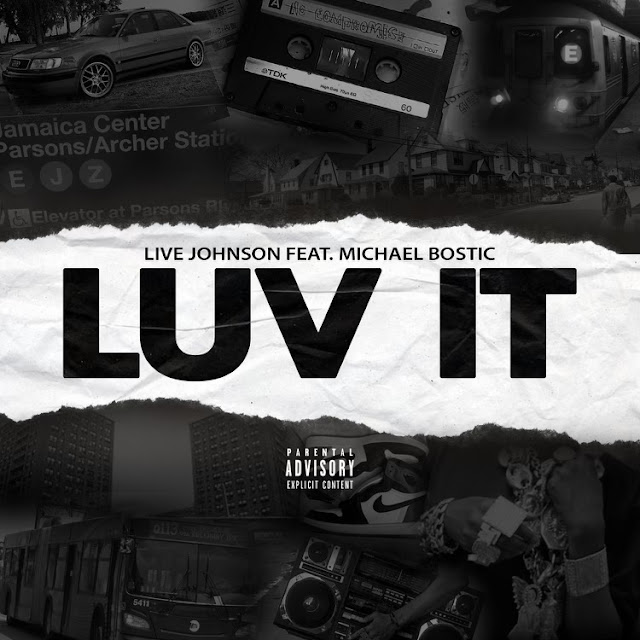 Hip-Hop hits different when it's done right, when the love and passion is in it, and it's a dope mix with good effects. Ok, so maybe that's just us but it's undeniable when you hear a song and you feel like your living in the movie Soul and sounds turn into compassionate feelings and positive moods. Did we over describe our reigning and defending Voiceless Music Awards People's Choice winner?

But if you haven't realized by now, Live Johnson is a true industry veteran. An unmistakable mainstream sound with his tone and production, Live has been quiet since The Come Back EP dropped last year. But the cook up is back as he prepares for his Live Jewels album... with a single worthy of a drop top on the Westside Highway in New York City.

Joined by his EDC brother in arms, a hook worthy of an award itself by Michael Bostic, the calm early 90s AZ / Nas like vibes set by these two make for a on point first single for the masses.

Check out the repeatable, 'what New York sounds like' single "Luv It".