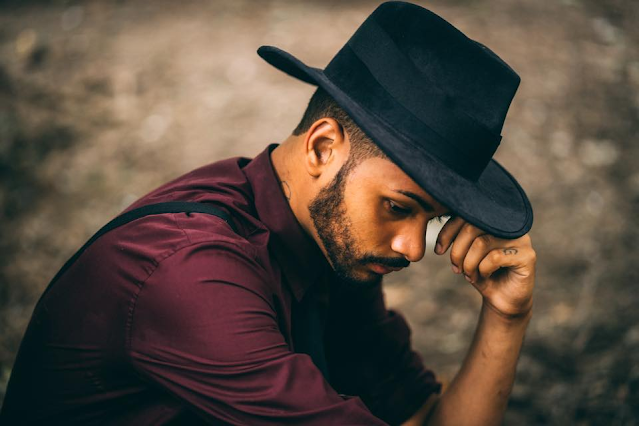 The infinite era of trap rap in the music industry isn't going anywhere any time soon. No matter how it's spun to the masses, either remixing a classic like a Tik Tok skit or story telling on steroids' on beats that made Fivio and Pop Smoke great, there's no avoiding the conundrum of today's Hip-Hop.

But for Juanito Jones, independent music's walking conundrum, this plight isn't about downplaying the genre, it's bending it to your will. And as he prepares for 2022 with the release of Grown AF, the rapper/producer takes the challenge... but with a twist.

No guns, no drugs, just a ode to those outta pocket. For the first single off his upcoming project, and the official sponsored song of the Make The Caul podcast, check out "TRIFLIN." below.