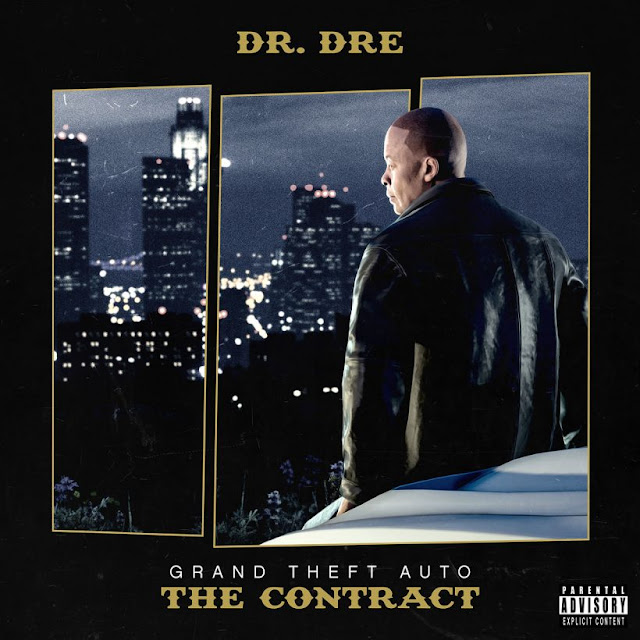 2 days away from one of the biggest platforms in his illustrious career, Dr. Dre is riding high (possibly literally) on his premium feature in the most recent Grand Theft Auto downloadable release.

But as entertaining the story, even moreso is the music as once again the D R E shows why legendary status is beyond him. Speaking of music, his in game feature The Contract consist of gems on gems.. but it’s todays feature, featuring Thurz and Voiceless Music staple Cocoa Sarai, that has us enamored.

Between Dre’s re ignited hunger, Thurz's head nodder chrous and Sarai’s un mistakable confidence, this track is the true standout from the DLC.

Check out “Fallin’ Up” below