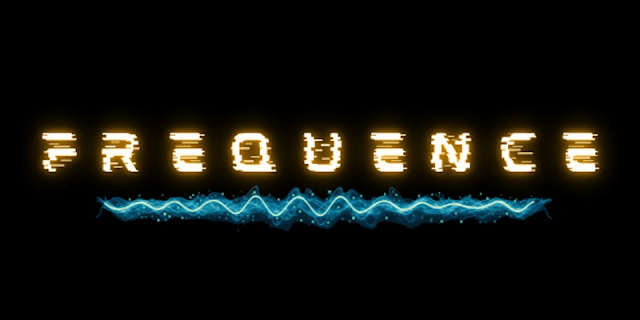 Once upon a time, two men once known as Kings of X, became two of the most talented DJs based in New York. Between stage and radio, the dynamic duo created many lanes for entertainers and artists alike.

Fast forward to 2022, and the Promoter's Favorite has once again created a lane suited for all!

Officially dubbed Frequence, the event series will mark another notch in an already decorated career of DJ Mastermind.

Aligning with the uber talented Klassic K-Man, the boss level businesswoman Megan the Mogul and the Potluck Crew, and multi-time Voiceless Music Awards nominee and show's host Prince Smith, the new house of sound looks to blend the live band sound with the talent of the world.

In lamest terms, Frequence looks to buck the open format trend of karaoke night with friends and celebrate natural talent of the masses with rising artists across New York City.

"I just want it to be clear... it's not a open mic or poetry slam or a showcase, it's an experience", says the International Brunch DJ, who is scheduled for a interview with our very own DJ Mainstream coming in the near future.

The first show, taking place next Thursday at 7pm, is gearing up to be the first of many shows scheduled throughout 2022 with the brand. Use the link below the flyer to attend this historic vibe! 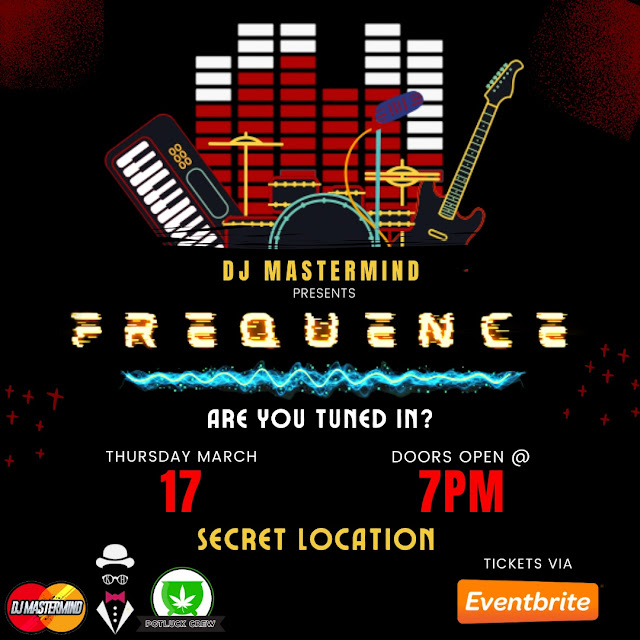 The Frequence - March 17th, 2022 - Eventbrite
As always, Voiceless Music will be here to provide you with the sights, sounds, and details on all things Frequence going forward!
Parties/Events Voiceless Events