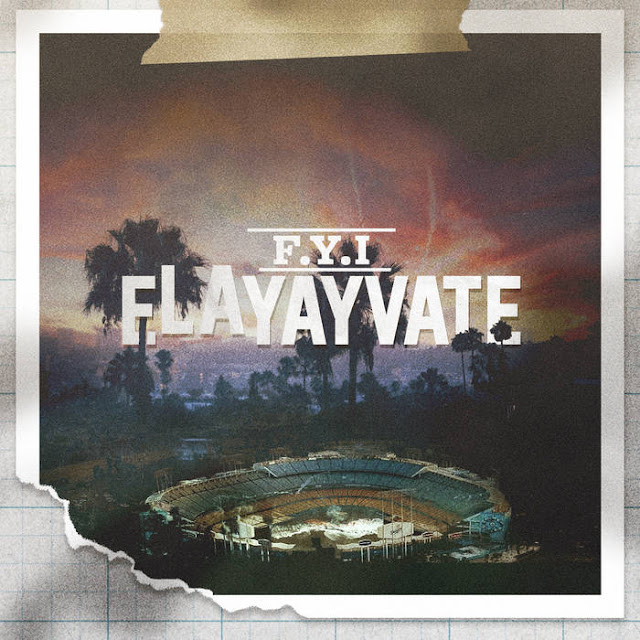 Regardless of what Hip-Hop is bringing to the table currently, music has never been confined to a box unable to bring something real to the table. So when it comes to that classic... that real... that makes the head nod, you know Voiceless Music gotta put you on!

California native F.Y.I. has been rocking stages and charts for years. But with looks from The Source to Okayplayer on his resume, the self-proclaimed hueman continues to dominate on the mic every chance he gets.

With today's feature, F.Y.I. delivers on some classic '64 Impala music with more lyricism to make your head shake.

In his first release via his album dropped in two years, F.Y.I. returns with "eLAyayvate". Check out the single below.