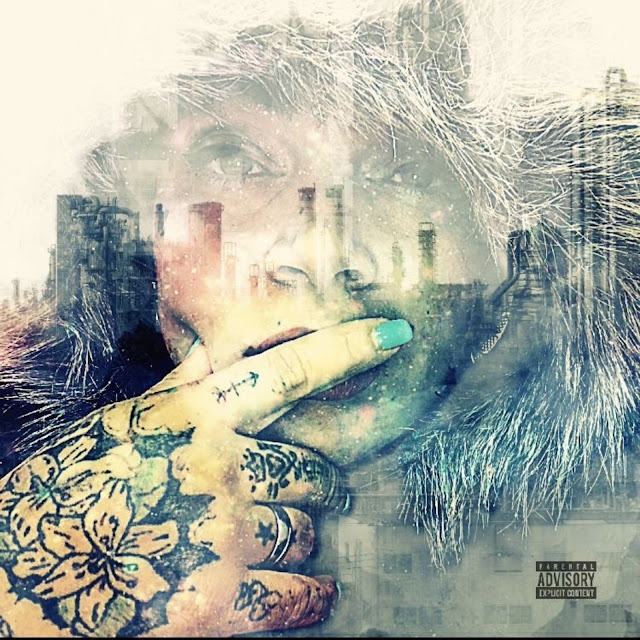 With the Summer of 2022 preparing for its full swing and everyone is outside again, the driving force in how this season will turn out will be determined by the music that is released as the soundtrack it provides. Looking to be the muse for the summer solstice is Bronx native Sueheidy, who drops her debut 7-track opener, The Cauling.

In a world filled with City Girls and FNF's, Sueheidy goes against the grain with her blend of jazzy sounds and clever wordplay. But when you kick off the album with something reminiscent of  Harlem in the 2000s with the lead track "Are You Ready?", you are primed to set the trend for the season and what the rest of the EP will sound like.

Produced by Voiceless Music veteran JYJWLZ, the MC creates a vibe like no other combining catchy lyricism with her own brand of bar delivery.

But this is more than just an open house of Sueheidy. This is about the here and now and what is to come from the artist in the future, as we re-visit the formerly released banger "No Brainer" and the follow-up, her West Coast-esque single "How Often".

However, for listeners of the album, it will be the latest single that will stand the test of time as "Strange Things" delivers just in time during the release of the Netflix hit show Stranger Things. Agile in using the name of the lead actress in the show, Sueheidy blends the eerie theme of the 1988 Beats instrumental with a monotone vocalization not heard from many female artists in this time period.

Regardless of the current era of music among the women of the Rap and Hip-Hop genre, the songs being released will not only become an embodiment of who the artist is but what we could see in the future.

It's simple for Sueheidy, this is only the beginning.