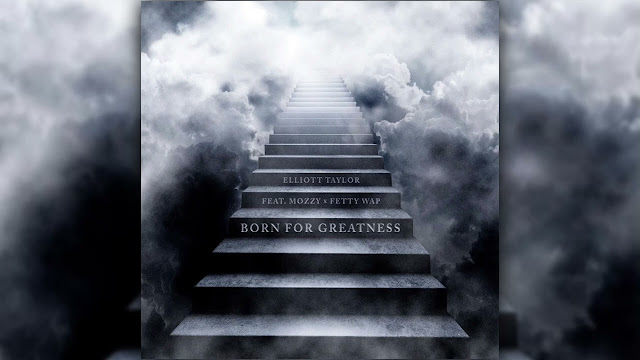 This bares repeating… We already told you several months (years, even) ago, that the line is blatantly blurred between pro wrestling and the world of music.

But when the wrestlers themselves aren’t the artists, it’s the artists who curate some of the most iconic entrance themes for said wrestlers.

Today, we get the unexpected full version of the song featuring MCs Mozzy and the legend himself Fetty Wap. Check out “Born For Greatness” below.