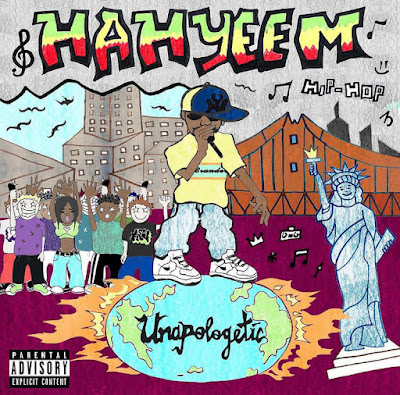 With the emergence of trap rap, the storytelling boom bap flow has become forgotten. To spit in this tone means fighting from the bottom in this industry, BUT if we've learned anything from life, if you underestimate the underdog down, they only begin to become what the people cheer for.

Looking to be the next big facts spitta out of New York, Hahyeem has subsequently become the last of a dying breed with his undeniable persistence to the craft.

And with Roc Runna on the lens, the Unapologetic MC proceeds to show why he's not just the player on the court, he's the coach as well.

Check out the S Eyes Finest produce single visual from his album, "Above The Rim" below.