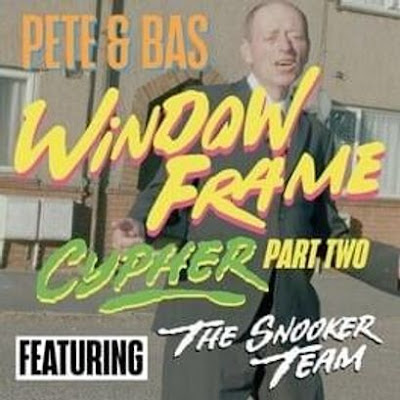 Pete & Bas may still be fairly new to most people outside of the United Kingdom's drill scene, but to us here at Voiceless Music these two men are creating some of the most lyrically viral content we've seen in years.

But as both MCs who are only 5 year veterans in the game continue to bring attention to a competitive market, the London-based duo prepares for a UK tour starting this November with new release.

Teaming up with their friends, The Snooker Team, Pete & Bas further their mark with another impressive cypher. Check out Part II of the "Window Frame Cypher" below.