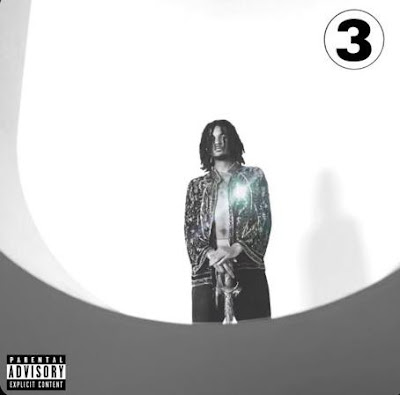 I was lucky enough to have met Sean Clout through third party from a former WVMR radio show back in the day. But since day 1, I always promised him, and his partner at the time, that if I’m ever needed I’ll be here… and years later, Clout decided to make sure I was one of the first to get his latest: Summers Over 3.

“I’m a open book, shorty skimming through the chapters”

A two track subsequent reintroduction to the young MC, Summers Over 3 brings the duality of moods: light hearted lyrical storytelling proving Sean is more than a rapper (“In Vain”), but also the commercial MC with a radio sound the industry looks for (“Enough About Me”).

Between both records, there’s enough repeat ability depending on your vibe. You will enjoy the ‘backpack’ style he delivers from “Enough About Me”, which shows off that mainstream sound that dominated radio throughout the early 2010s. Think J. Cole and how he presented “Can’t Get Enough”.

Then, you will be enamored by the low tones “In Vain”. With a reminiscent A Boogie mood with a splash of Drake from the undertones, the 4 Letter Don creates that after dark sound most crave for during the Fall season.

Based on the tones from both records, Sean Clout is evidently focused on success. But on his subsequent rise, you will interpret his hunger is beyond starved. Clout is out for the bag and if you don’t understand the danger of the potential from him or what come with that… then you’re in trouble 🤷🏾‍♂️