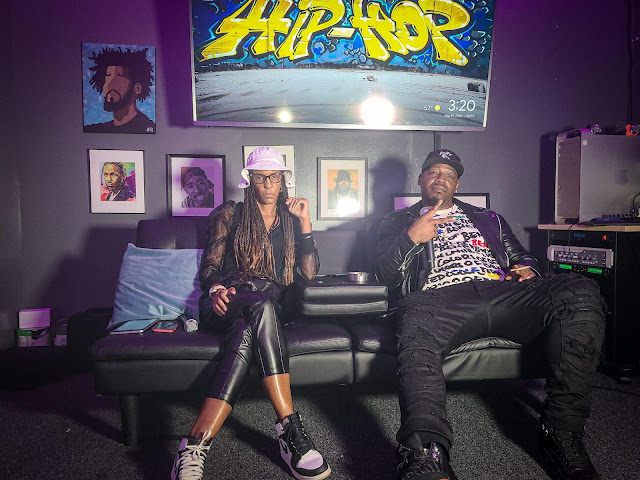 With WVMR Network’s launch pending, the signed shows to the company are gearing up for what is sure to be a historic first month.

Already starting her ascension to the top is artist Frenchbabii, who yesterday became the first show under the network’s banner to record at Headz Up Studio. A moment in time, the deal with the studio's owner/engineer Real and WVMR co-owner DJ Mainstream have been in works for years and to get to this day was a long time coming.

From the host herself, “it was great! For my first time (there) it went good. The interview went great as well”. Frenchbabii’s debut episode will feature fellow artist Da Invisible Man who has been a long time supporter of Voiceless Music over the years. The artist, whose dropping his upcoming LP TOLDYALLUKANTSEEME stated this was his “dopest interview yet”. 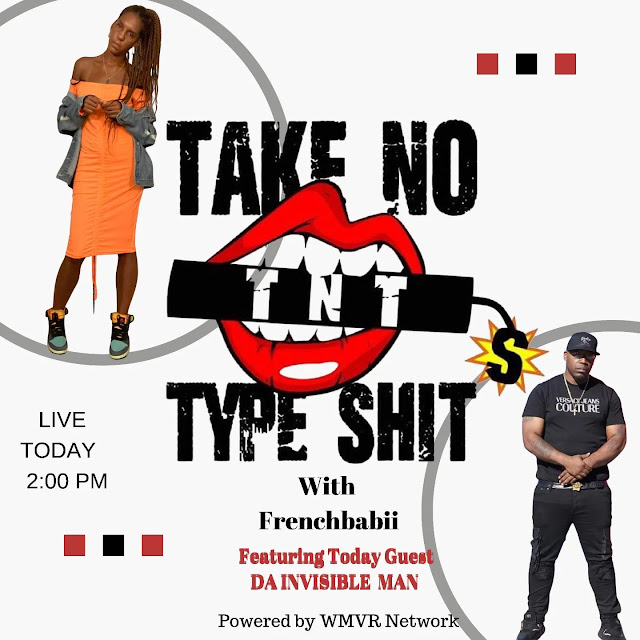 While the launch date of November 6th just around the corner,  WVMR Network continues to make history as tomorrow the website launches along with an exclusive article from Goodfellaz TV.

Congrats to Frenchbabii, her team over at Take No Type Shit podcast and WVMR Network, the home of the creatives!

And make to subscribe to Take No Type Shit w/ Frenchbabii here to keep it locked when the episode drops: https://pod.co/tnts-podcast