Central Cee - One Up 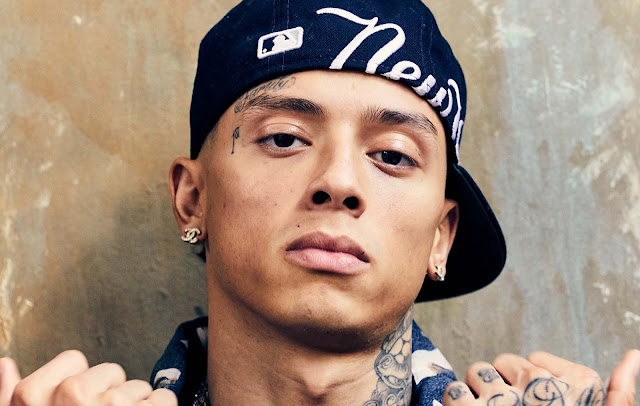 The UK drill scene has been on high key since the trend has started to flood into East Coast of the States and slowly evolving into the majority of the Rap music scene.
That works out perfectly for Shepard's Bush, London native Central Cee who, since releasing “Doja”, has become one of the most requested artist… as he already predicted.
But even with the success of his Top 10 Billboard Bubbling Hot 100 Single, the rapper doesn't look to let up going into 2023. So with the sudden release of his EP aptly named No More Leaks, Cee drops this light work single which boasts his rise to the top.
Check out “One Up” below.
Central Cee Overseas/Import Music U.K. Drill