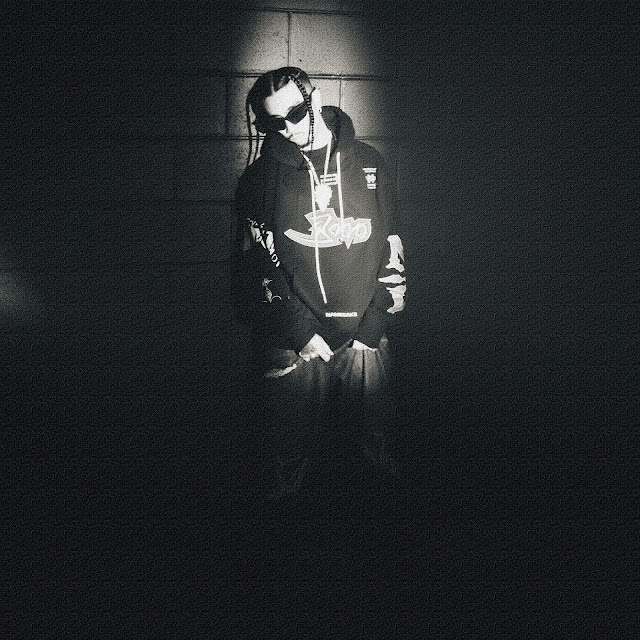 With most defined Rap and Hip-Hop artists turning to drill and trap in this current climate, the sounds of the Pop/Alternative club music seems to once again be ignored.

But like the top tier artists such as Nicki Minaj and Nardo Wick before him, Toronto native Killy has no problem bodying the fist-pumping sound that fueled the late 2000s.

As he continues to be one of the most underrated artists from up north (which is crazy for an artist who can turn an NBA 2K beat into his own), the KILLSTREAK 2 artist drops his 3rd single in 3 months... just in time for your upcoming New Year's party!

Check out his new single "Y?" below.