Voiceless News: The World According To Audrey Podcast To Host Men's Mental Health Summit At Headz Up Studio 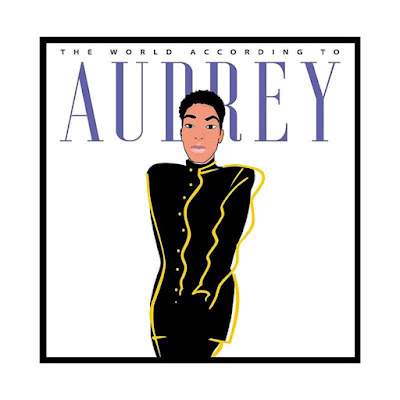 While WVMR Network is still in it's infancy, it hasn't gone without some big growth spurts since first launching earlier this month. Between celebrity appearances on current shows, to appearing at big name events across New York City, the Home of the Creatives looks to re-establish the vibe that WVMR New York first created.

Today, that vibe continues to flourish as Empress Audrey, the host of The World According To Audrey podcast in conjunction with Headz Up Studio, announces the first ever recorded summit to take place under WVMR Network and at the studio. 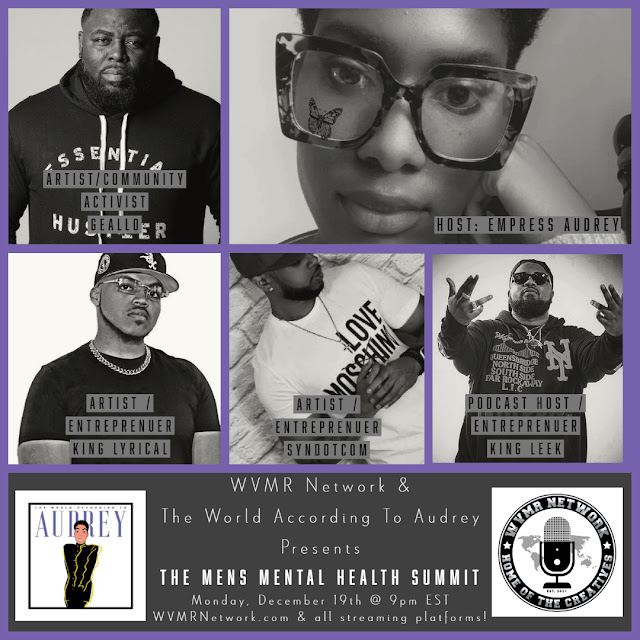 The Men's Mental Health Summit will be recorded live on December 18th, 2022, and to be released via WVMR Network airing December 19th at 9pm and on Spotify, Apple, Amazon and more the same day!

It's a conversation needed for the masses and it goes down live Monday, December 19 @ 9pm EST only on WVMRNetwork.com!