Its Not Voiceless Music Radio... Its Thursday Night RAW This Week!

Forget those WWE guys on Monday!

Mainstream Cole and DJ "The King" Mastermind host Thursday Night RAW! And why are we calling it that? Because Slims Da Bank McMahon is giving us THREE HOURS! 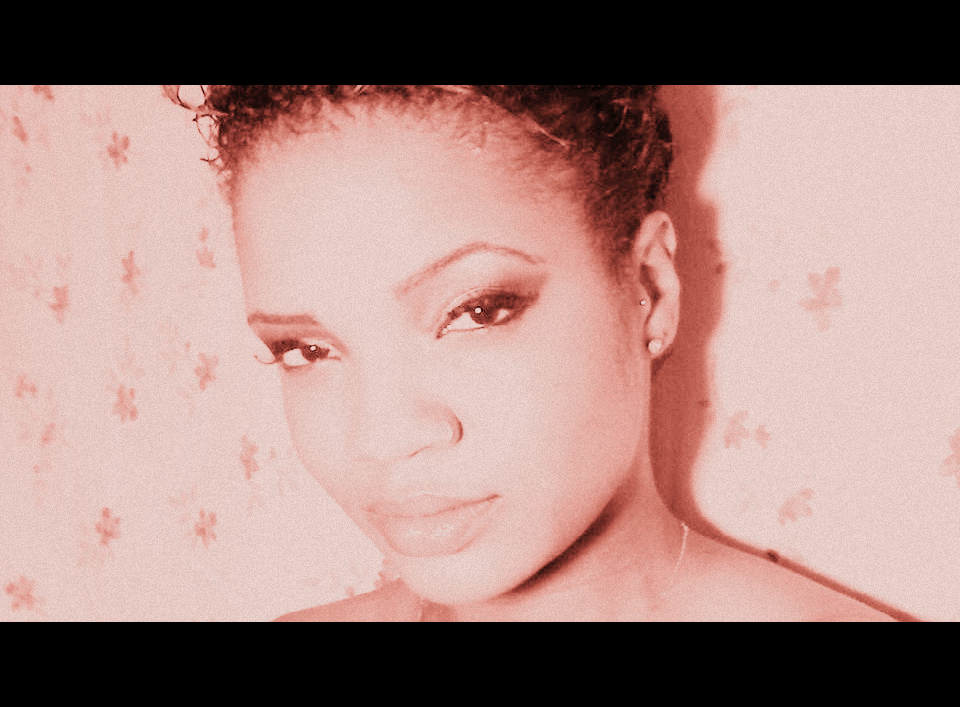 Our beautiful divas champion and poet, Yelowbuttafly will be coming to the ring 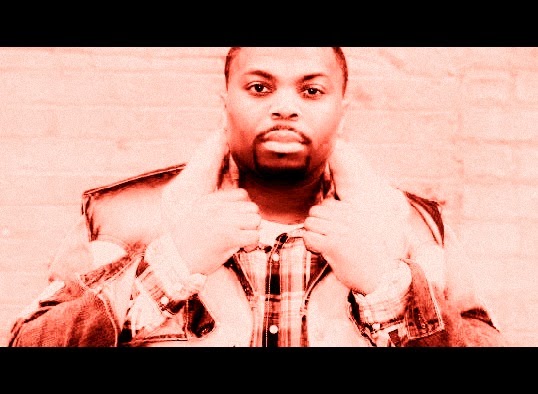 The champion of Harlem, Black Rose makes his first visit to Voiceless Radio to discuss his moves 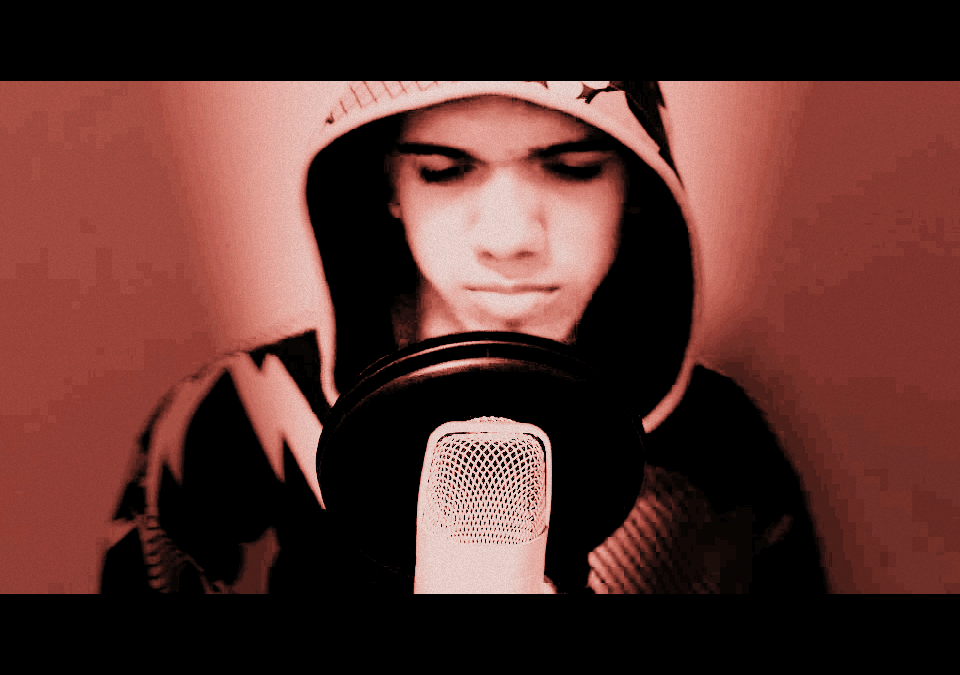 And making his official debut to the ring, Motive who... 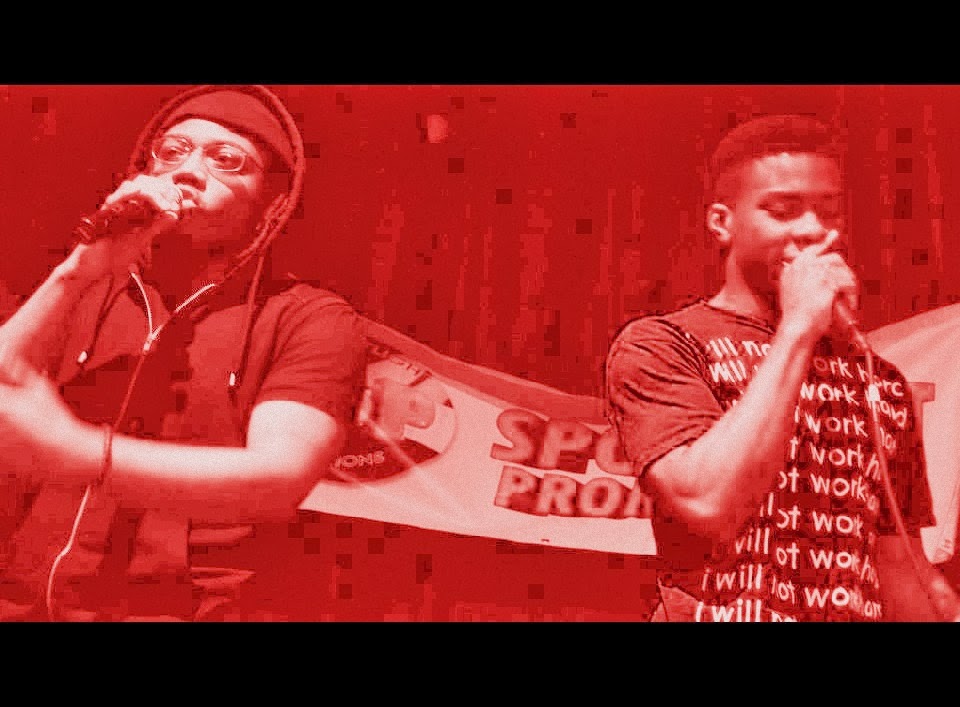 will be bringing the tag team champions from the Bronx, Star Qualified!