A Minute With Mainstream: Miss JayVee 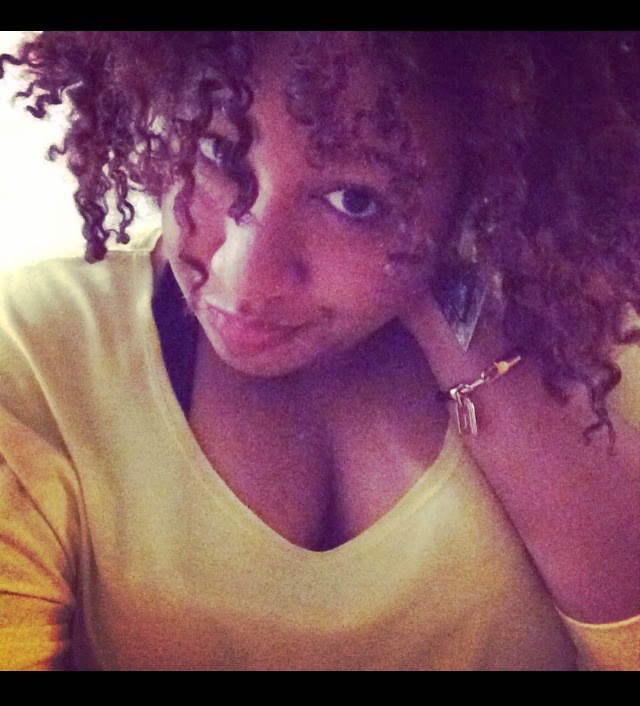 There's not many people that match my hustle in this world. However, once you've had your battles, you usually meet some who wants to join the fight. Today, we introduce Miss JayVee. A friend I've known since my junior high school days, JayVee actually has a love for music and, in that love, discovered the passion for wanting to be behind the scenes. But what does the future hold for this ambitious recruit? Well, I know her personally, it's time you get familiar to Voiceless Music Radio's new personality.

Miss JayVee: Thank you for having me. I'm excited but nervous about the opportunity but it should be fun

I guess my first question is a obvious one you've known me since I was in uniform pants and sandboxes. Why agree to be apart of this Voiceless Music movement?

Man oh man! History! Loyalty! All apart of me and ingrained into who I am; a lot of people associate music to their history. Every song, lyric, album, has a story behind it. I've known you since I was a mini music head, and didn't quite know what my story was... so when this opportunity present itself, it just seem like a good fit. Music is a feeling. The Voiceless Music movement felt right.

And I think that's the interesting part is a lot of the culture through Voiceless Music knows me as Mainstream, Voiceless of The Voiceless, and not the little mogul from back in the days. Would it surprise people that.. you know, to hear you apart of this or moreso, the fact that your going to be on radio?

Most definitely! I think people always knew I was into music, however I think this is taking a more aggressive step to immerse myself within the culture. I have a real knack for getting to know people and conversing with them. Putting the radio hat on will be new for me, but talking about music.. most definitely is not!
Which is great for our radio show and our website. Speaking of music, what kind of music are you into? 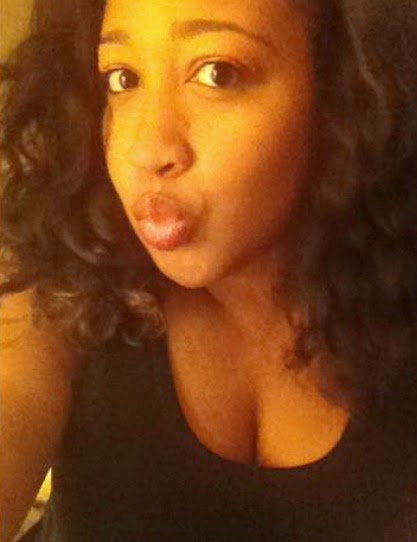 Well I could go (with) Marvin Gaye, Luther… anything that is at least from 40 to 50 years ago like James Brown then to Michael Jackson, Janet Jackson... so I am open to a lot of that time period. Prince as well, to me, is a musical genius. He’s so talented that its hard not to appreciate his work ethic.

Wow you went old school! Well is there anything new or recent you vibing too?

I like everybody first of all, I’ll make that a general statement (laughs). I love Nas & Jay-Z but I like Drake.

Now, hear me out, I think he’s a talented artist but at first he was trying to be someone he wasn't. Now he’s more grounded and original, and has his own thing. But I don’t think he should’ve went at Jay-Z but I’m just saying. Lyrically you have to appreciate him as a artist. I respect Macklemore, only because he’s not only made the effort to succeed in his hustle but crossover a lot in music. The lines are very blurred now in Hip-Hop, which honestly Drake is a part of that.

So you feel Drake blurred the lines in Hip-Hop? Interesting. But because of that do you think Hip-Hop is ready for these same type of artists to breakout?
I think everything is based on good timing.. For Drake his moment came because the industry was in need of change and he provided that, now can everyone take advantage of that lightening strike? I don't believe so... In their careers and lifetimes many artists try to cross over genres.. When he came out he was aiming to, (whether or intentionally or not) blend into more. Than one music genre.. Others are trying to mimic his road map which I think is causing a lot of controversy in hip hop: artists with old school ties vs. those who are trying to create this more generalized and streamlined appearance of hip-hop ... Who's better? That's the current industry debate...

Then this begs the question, because I mentioned this before, is there room for a #newblood to take the position in Hip-hop or music in general? 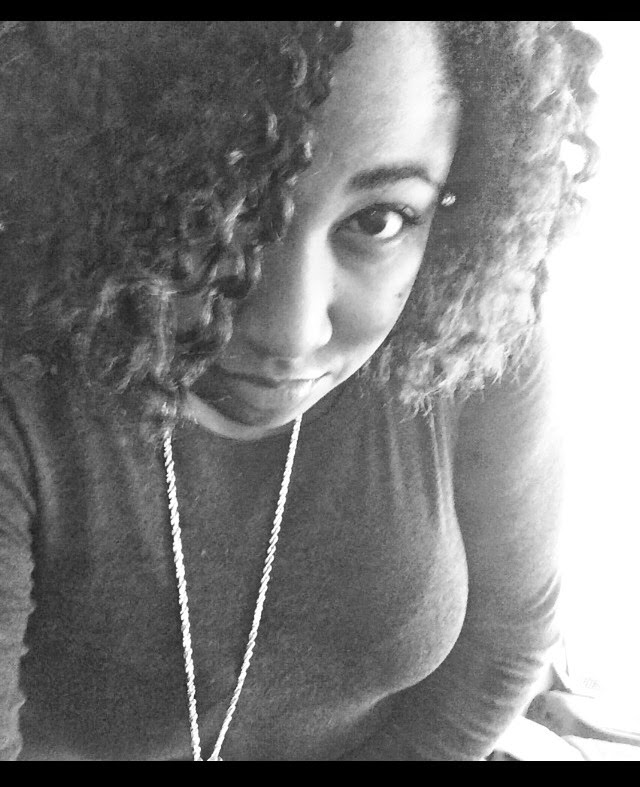 Of course! There is always room for #newblood! But you've got to have the talent and the drive and the "magic" by that I mean you gotta have that hotness! Originality that is well received, words that are well understood, and a flow that is well delivered. Anyone can come up with a gimmick and replicate or roll with it but a true artist is well rounded but also stays true to their music roots and uses that history to push it forward. I think if an artist like that emerged ... There might be a problem!

Originality is key, in the industry because of the over saturated, commercial crap I think we are overfed sometimes too...

(Which is why) I like artist like Kendrick and J. Cole. J. Cole is real dope. I love his creative thought process and the growth he's spoken about in recent interviews.

Now your on the hot seat: who will be considered a great when it's all said and done first: Kendrick or Cole?

Kendrick has that poet/philosophy background reminiscent of Nas. And Cole, of course, has been deemed the next Jay-Z I think that history will repeat itself. But only on the platform that J. Cole (as he) said that he has grown and learned to write "radio hits". Kendrick is so so so talented lyrically as well but I think his focus is the message more than the music for "radio hits". He gets the radio hits automatically just because he's so good.
Wow what an answer. I think your going to bring a very interesting dynamic to the table here at VoicelessMusic.com. I hope from this interview, people can see you are very qualified for the job. Is there anything specific you'd like to tell the Voiceless Music movement?

I'm glad I'm so excited! Yes I would support support support, the Voiceless Music community! It's filled with so much untapped talent and we must all support each other. The best way to achieve greatness is to pay it forward. The talent is there, the ambition is there, we just have to create that greatness. I hope I am well received and can become a great voice for the cause. Mainstream....#YouFoundMe!!!
~ MissJayVee 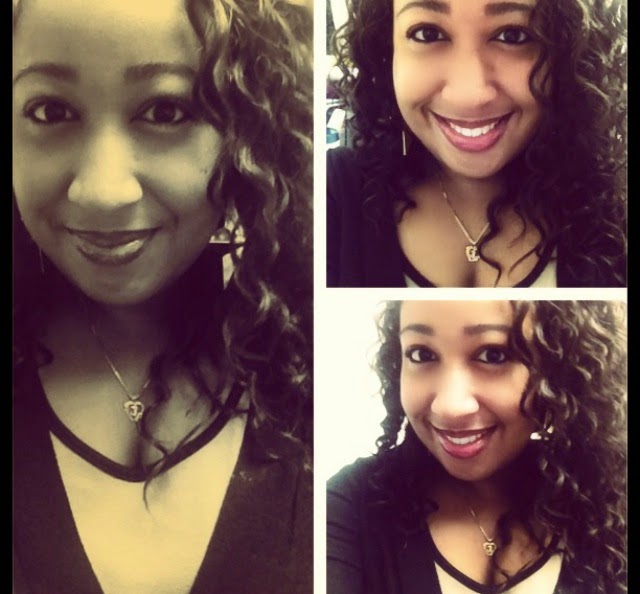 A Minute With Mainstream Interviews