Voiceless Corner: "A Artist Like Drake Comes Once In A Lifetime" - A Non-D**k-Riding Editorial 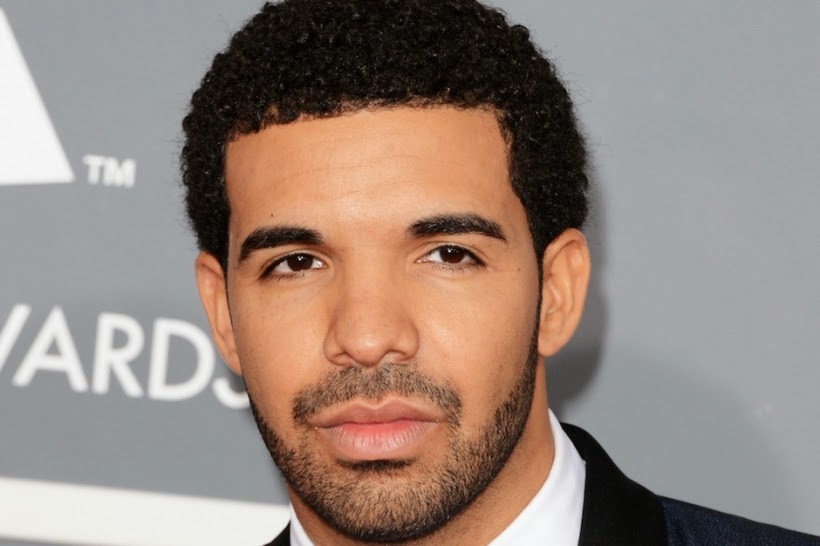 In my post, I stated that Jozay was the first of many to grace the Toronto rapper's "0-100" track. And then I thought about it... How many times have we said this?

How many times will we grace Drake with the praise? Let's count the ways.

Drake dropped Room For Improvement in 2006.. at that time he was already 20.

Now in an age of 2006, when we had the T.I. claiming ‘King’, Busta Rhymes had everyone “touching it” and some Brooklyn rapper came out of retirement, Drake began to make his headway in the game while most during this time was younger than him. Aubrey Graham, known TV star in the neighbors of the north of USA, strive for more and got it. It started with one lonely song and video with Mr. Steal Your Girl… the very unknown “Replacement Girl” to now dominating radio with his brother Wayne on “Believe Me”

Little known fact: Drake was the first ever unsigned Canadian artist to grace BET’s airwaves. Not big to you, but big in a market when unsigned and independent artists are overlooked every day. But it’s not totally about his achievements in that retrospect because we aren’t discussing commercial… because we all know Drake has become known as a “emo artist” whose built his fame off of dealing with feelings (opinion) but looking at such songs as “Find Your Love” [certified Platinum] and “Marvin’s Room” [certified Gold] oh and this song called “Hold On, Were Going Home [3x platinum] its obviously worked for him (fact). 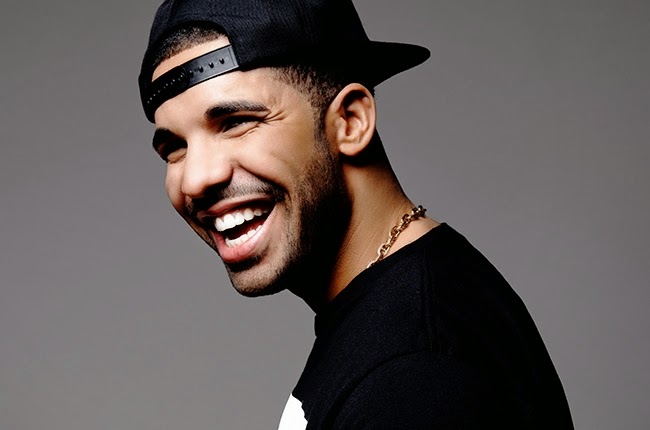 But lyrically, let’s admit… Drake has it on point as well. And in that sense, he choose his production well. Big ups to 40 but let’s state this: “Started From The Bottom”, “The Motto”, “I’m Going In”, “Pound Cake”, “She Will”, and “Light Up”, (oh and now “0 to 100”) have become some of the most used freestyle beats in music today. 46 Awards and 193 nominations later, and the man has literally become the LeBron James of Hip-Hop: criticize for no matter what good he does.

Hate if you want, Drake is one of those artist that come once in a lifetime. And with his contributions to the independent music industry (So Far Gone still holds the place as the most highly successful commercial mixtape by a unsigned artist... or and OVO Sound is a independent label) I say enjoy him while he’s around. Because honestly, who will we turn to next? Your gonna miss him when he’s gone.