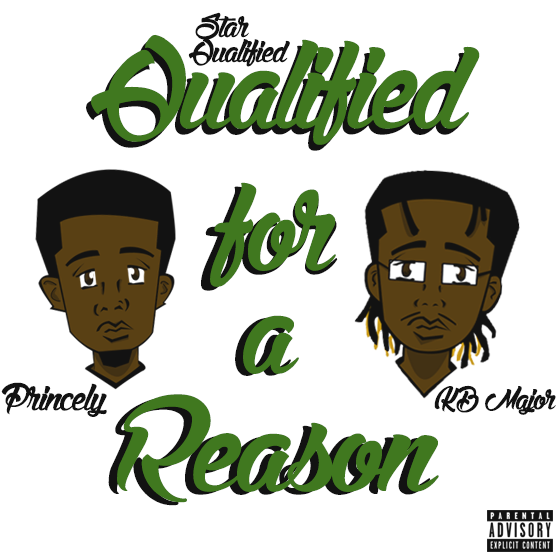 There are few times Voiceless Music has honestly given someone a distinction of best mixtape in a year but right now the Bronx MCs known as Star Qualified officially holes the title.

Mixtapes are usually are primed for future releases  and introduction to who the artists are. But SQ has build a mixtape that should be considered album-worthy. From the AraabMuzik-assited "Man Of The Year" which shows the two MCs have the ability to spit on a 'industry beat' to Hip-Hop Soul tracks, "Keep It A Hunned" produced by our earlier featured Billz Diggler and the Fuchsia featured ode to their neighborhood main street"Gun Hill Road".

Download a one of a kind mixtape below via Bandcamp.